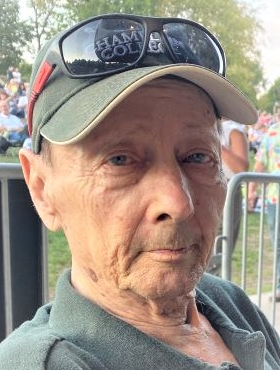 Terry Jeffrey Cohan—born April 30, 1949, in Brooklyn, NY—passed away in the Bronx VA hospital on December 11, 2022 from heart disease. He was drafted and fought for a year in Vietnam before being wounded in combat. After his return, he worked for the CIA translating and routing Morse Code messages, traveled around the US doing odd jobs, and went to college, graduating from Columbia University in 1980. During the 1980s, he was an undercover investigator focused on corruption in the housing industry for NYC’s Department of Investigation.

Share Your Memory of
Terry
Upload Your Memory View All Memories
Be the first to upload a memory!
Share A Memory