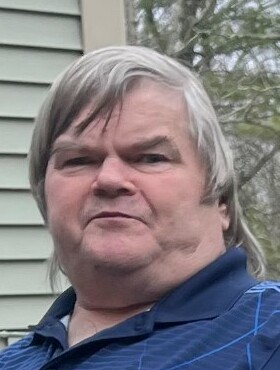 Paul Lawrence Goodrow, 70, of Milford, PA passed away Tuesday, August 9, 2022, at Kindred Hospital, Dover, NJ. He was a driver by trade. Working for Bedford Bus Company, Suburban Propane and Marcus Dairy. He was also the manager of Shopwell Super Market in his younger years. Even though he was a hardworking man he always made time for his family.

He enjoyed fishing, cooking and more than anything else, making people laugh. He was a captivating story teller and delivered a joke like the best of comedians. He was an amazing problem solver and the “go to guy” for all that knew him.

Paul was the son of Norman and Mary (Wright) Goodrow, he was born August 15, 1951, in Mount Kisco, NY. He graduated from Yorktown High School in 1969. Paul was married to his lifetime best friend Kathleen (Spence) Goodrow on May 13, 1973 at  St. Patrick’s Church in their hometown of Yorktown Heights, NY. He lived in Mahopac for about 40 years before moving to Pennsylvania.

Cremation will be private and at convenience to the family at MacLennan Hall Crematorium, Milford Township, PA.

Memorial donations may be made to an organization that touches your life in Paul’s name.

Share Your Memory of
Paul
Upload Your Memory View All Memories
Be the first to upload a memory!
Share A Memory