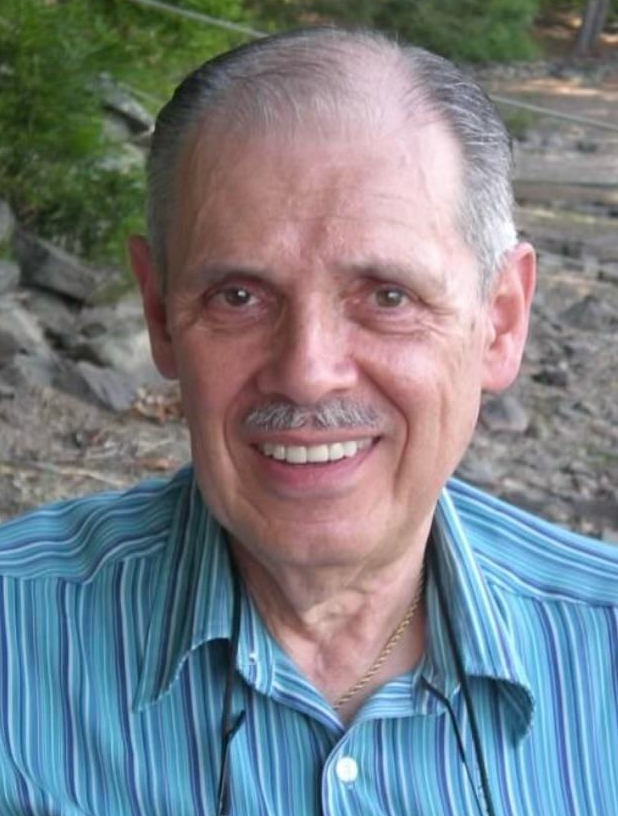 It is with great sadness that the family of William J. Steiner reports his passing on Friday, May 6, 2022, at Delaware Valley Skilled Nursing and Rehabilitation Center, Matamoras, PA. He was 78 years old. He was a loving husband, father, grandfather, brother, and uncle.

William had worked many years for New York City as a Corrections Captain.  He was a devout member of the St. Patrick’s Roman Catholic Church in Milford, PA.

He served as the Treasurer of the Monroe Chester Sportsman Club for sixteen years and was a member of the Single Action Shooting Society, the Correction Emergency Response Team, and past President of the Ramapough Sportsmen Club.

Share Your Memory of
William
Upload Your Memory View All Memories
Be the first to upload a memory!
Share A Memory