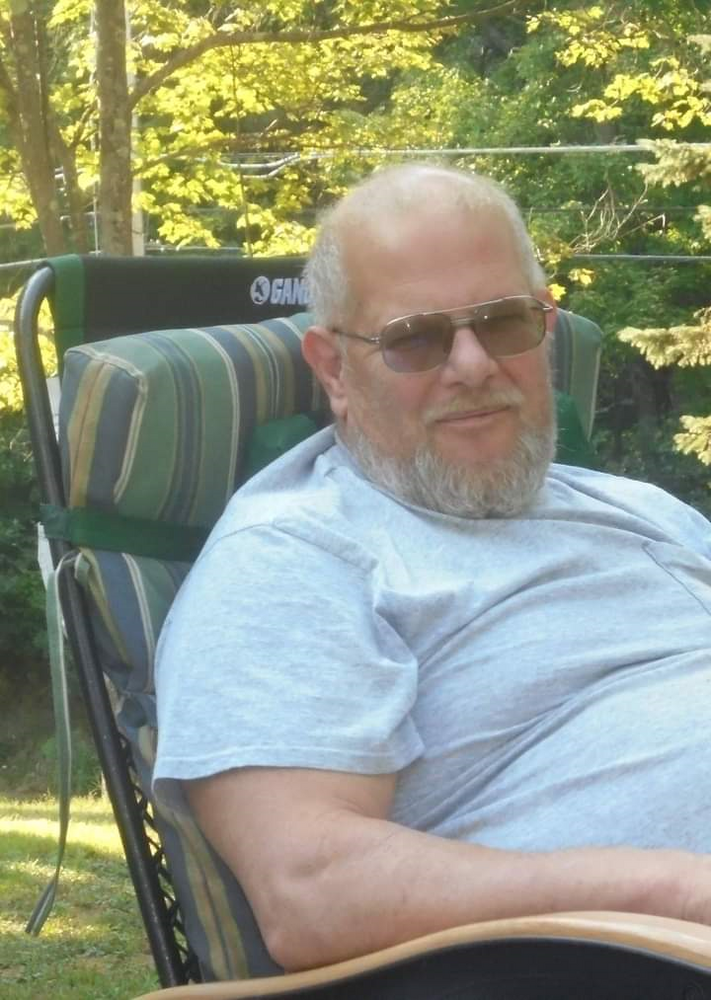 Robert A. Heimbrook, 68, of Shohola, PA passed away unexpectedly at home on Tuesday, April 5, 2022. He was a retired Automotive Mechanic and United States National Guard Veteran.

Often you could find him enjoying mini golf, camping, and fishing. He will be remembered for his deep love for his family, especially his granddaughters.

The son of the late Ralph and Eva (Whalen) Heimbrook, he was born on October 25, 1953, in Port Jervis, NY. He was married to Bernadine (Bucksbee) Heimbrook.

He was preceded in death by his brothers, Wayne, and Dale Heimbrook.

Share Your Memory of
Robert
Upload Your Memory View All Memories
Be the first to upload a memory!
Share A Memory