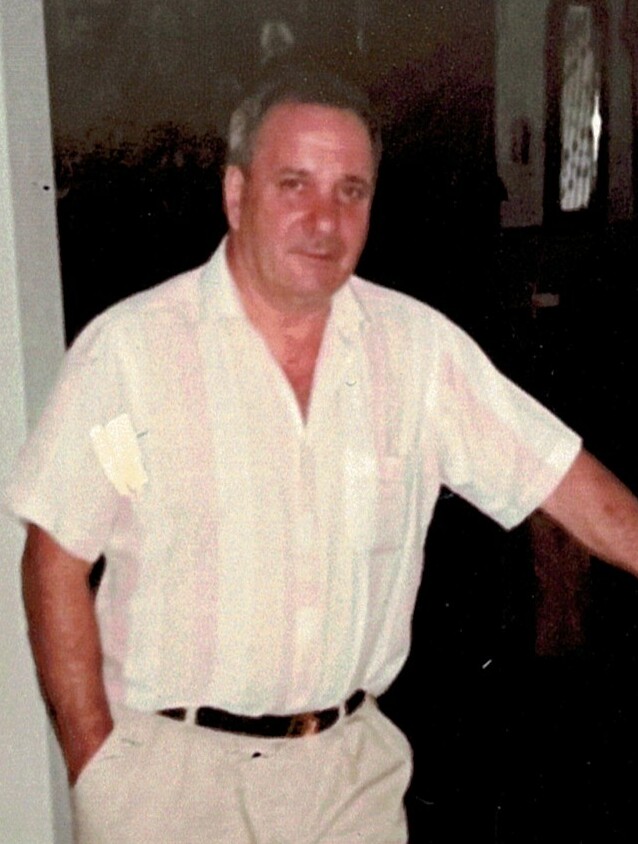 Gone, but not forgotten.

Stephen J. Emanuel, 83, of Milford, PA rode off into the sunset on February 24, 2022. Son of the late John and Francis Emanuel of Milford, PA, he is survived by his daughter, Erica Burnett (Jeffrey), their children Daisy and Colton; a son, Joseph (Julie), their children Molly and Abbey Rader; a sister,  Linda Daab (Klaus Shoenebeck, deceased), and a brother Dennis (Monica). He was predeceased by his brother Bobby (Merry).

Steve was born in Manhattan on September 25, 1938. Shortly thereafter, his family moved to Rockaway Beach, NY where he attended school. Steve distinguished himself in high school as a running back for his Far Rockaway team, earning city-wide honors for his skills. Following high school, he worked for his father’s furrier business. He was always dreaming big though, and decided to try out for New York’s professional football team, the Titans, now the Jets! After being tackled by a 300 pound lineman during the first scrimmage, he said, “I changed my mind ; it was hard getting up after that.” Steve went back to work for his father. On weekends, he would visit Malibu Dude Ranch and became so enamored of the enterprise that when the opportunity presented itself, he purchased it in 1966. For the next 44 years he developed the ranch, working tirelessly to create and maintain a successful business. He played host to thousands of guests during this period, with a large number of them becoming return customers.

Steve also loved the ocean. Growing up on Jamaica Bay, his first boat was a 16-footer. He would take his kid brother out in any weather -even 20 ft. swells! It would be many years and a lot of sweat before he would buy his next boat, a 43-foot sailboat he named “My Reward,” which he kept in Tortola, BVI. He loved fishing and sailing around the islands with friends and family.

Steve was able to live out his life at home, with the help of Karen Ann Quinlan Hospice and the loving care of long-time friend Pamela Selover.  A private family service will be held where he will be buried alongside his parents in Milford Cemetery. A Celebration of Life will be held in the future.

Share Your Memory of
Stephen
Upload Your Memory View All Memories
Be the first to upload a memory!
Share A Memory