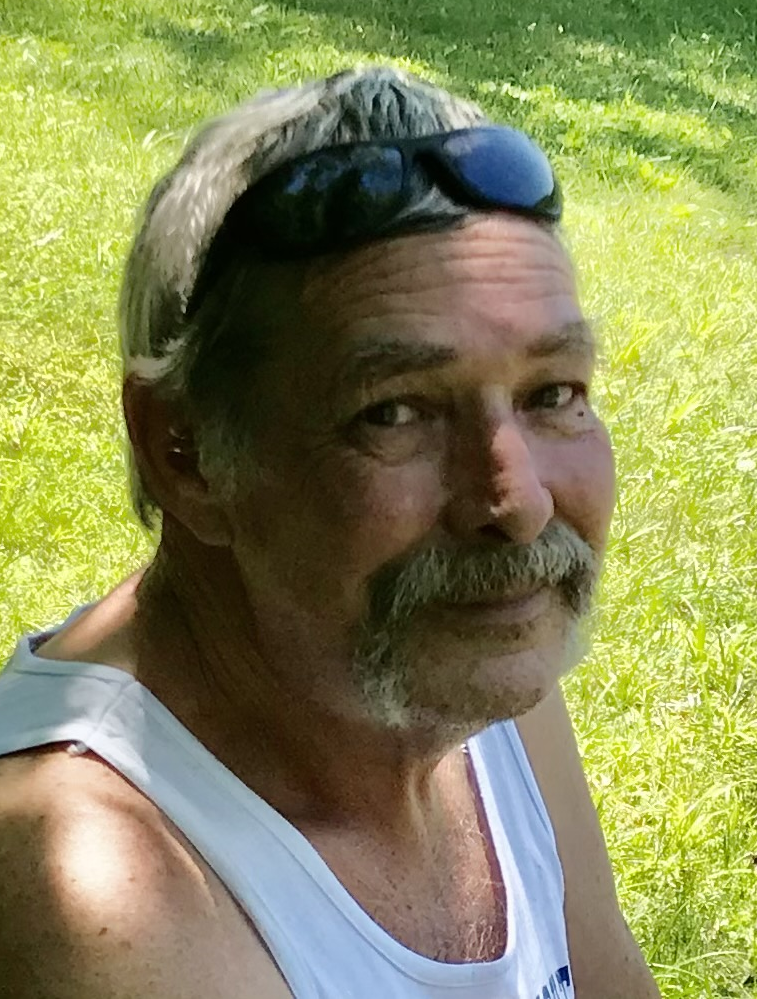 William Francis Morrison, III, 64 of Dingmans ferry, PA passed away Thursday, September 23, 2021 at home. He made a career in construction as a foreman/heavy equipment operator and also shared his love of the open road with his wife as a Truck Driver.

Bill was a volunteer on the Dingmans Ferry Fire Department and spent his free time with his family snowmobiling and 4 wheeling. Bill found joy surrounded by his family and many friends, he was definitely the guy that would give you the shirt off of his back at any given time

To plant a beautiful memorial tree in memory of William Morrison, please visit our Tree Store