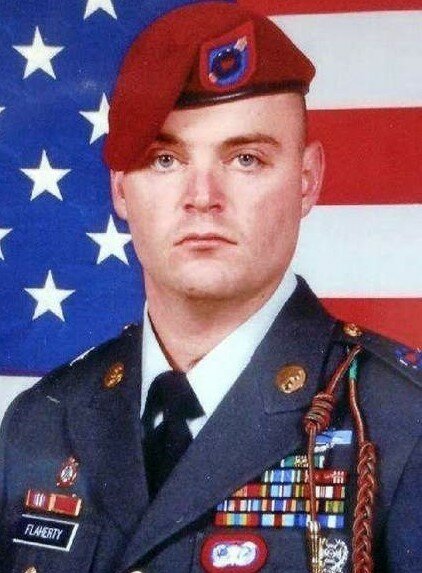 He served as a Staff Sergeant in the United States Army, 101st  Airborne Division and Air Assault from 2000 until 2009, where he earned an Army Commendation Medal, Army Achievement Medal, Army Good Conduct Medal, National Defense Service Medal, Afghanistan Campaign Medal, Global War on Terrorism Expeditionary Medal, Combat Infantry Badge, and Global War on Terrorism Service Medal. He received endless letters of recommendations and his commanders always referred to Tim as "A soldier's soldier". Many would not go to certain zones in Afghanistan unless Tim was with them.

Cremation services were private at convenience to the family.

Share Your Memory of
Timothy
Upload Your Memory View All Memories
Be the first to upload a memory!
Share A Memory