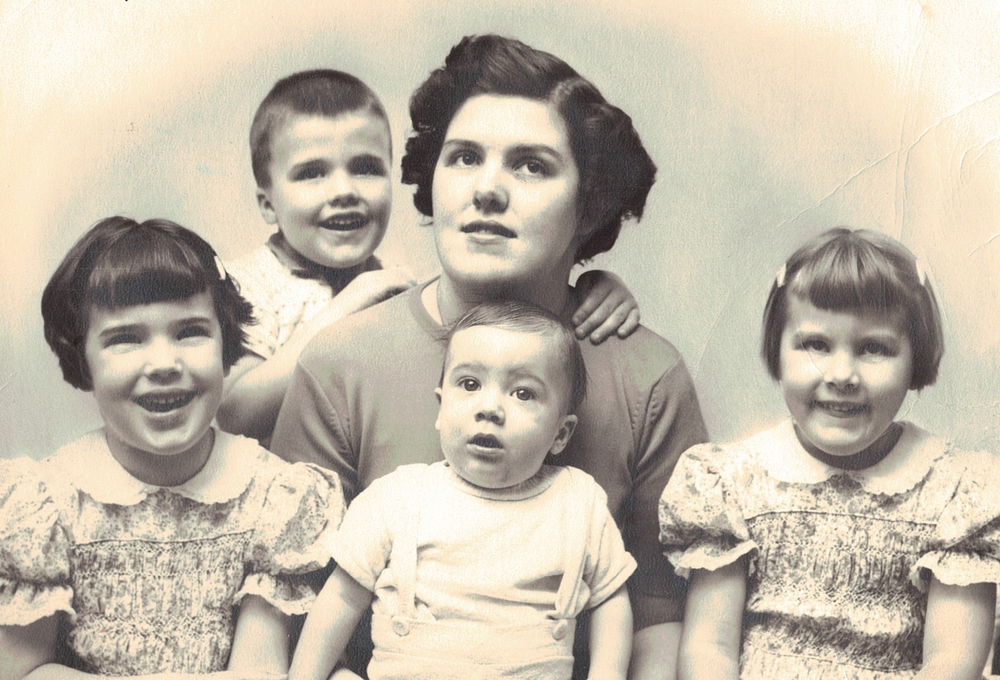 Nancy Stroyan Greening, 87 of Milford, Pa passed away Sunday, March 14, 2021 at Good Samaritan Hospital, Suffern, NY. The daughter of Harry and Hilda (Drake) Stroyan she was born in Milford, PA on May 5, 1933. She was married to the late Warren D. Greening.

During her formative years, Nancy always went barefoot, putting shoes on only to go to Church.  She often dressed as the Lone Ranger, wearing a black eye mask, jodhpurs, and no shirt; she carried a toy gun and held up her grandparents whenever she could. Nancy loved horses. She was quick to mention that as a young lass she was thrilled to pet one of the greatest racehorses of all time, Man o’ War, during his stud years before his passing in 1943. She enjoyed watching the Kentucky Derby as it was so close to her birthday, and she was quite good at selecting the winners.

Nancy probably got her love of travel from riding to Massachusetts with her Uncle Peter Stroyan to spend summers with Granddad Peter and Lydia Slater Stroyan in Padanaram, then Granddad and his second wife Nellie on 9 Borden Street in New Bedford, MA; sister Faith joined them when she was old enough. Some of Nancy’s fondest memories were made in Pedanaram and the New Bedford area, especially during the hot, sunny days at Horseneck Beach, which often ended eating ice cream from the Gulf Hill Dairy. She loved the ocean, and was still walking in the sand, collecting shells and swimming up until only a few years ago with her family on vacation at Kill Devil Hills, NC. Her pals were her cousins Godfrey Drake, who she always claimed was the brother she never had, and Douglas Wolfe.

As a teenager, Nancy often took her sister with her on dates, whether her dates liked it or not. She was a good student in High School: she excelled as a Junior Historian and as an artist, won many awards for posters she made, most notably one on Conservation. Nancy attended Kutztown University, in Kutztown, PA, and then Drew University in Madison, NJ.  After marrying Warren Greening on January 23rd, 1954 she left her education behind to start a family.  During her married life, Nancy tried her hand at a number of jobs: working for a realtor, a lawyer, in The Bodega - a cheese shop, in a gift shop; but they all paled in comparison to her desire to love and care for animals. She let go of her dream of becoming a veterinarian, but her passion for animals only grew, as she took in strays which came to her door, finding homes for all but the ones where she formed special attachments. The bird feeders were filled 365 days of the year, and her garden was filled with what most people would consider weeds – they weren’t for her or for show, they were for the birds, bees, and wild animals.

Nancy was extremely active in the Milford Community, from serving as President of the PTA, to joining the Eastern Star, to helping friends and relatives in their failing years by running errands, bringing food, and providing companionship in times of need.  She provided numerous items and documents, contributed her time as a docent, and through her stories filled in gaps in history of the town to The Columns Museum in Milford.

Nancy would not stay home if there was somewhere she could go, from around town, to visiting family hours or flights away, to trips and cruises overseas.  She lived in Pennsylvania, Okinawa, Virginia; returning to Milford during her later years.  She traveled the country; took many one or two day bus trips; traveled to Mackinac Island, the Holy Lands; Taiwan, Scotland, England and Wales; cruised up the Saint Lawrence River on the Queen Elizabeth II, spent a month with her sister seeing Hawaii, Fiji, Australia and New Zealand.  In the twelve years since Warren’s passing, Nancy enjoyed sharing many holidays and cookouts with the Javorsky family. She was often on the road to Norfolk, Dumfries, Woodbridge, or wherever her children or extended family were, always claiming no one was going to keep her from seeing them.  Flying alone or driving long distances didn’t phase her. Nancy even went once to a basketball game in Richmond, VA where she was the only white person in attendance – when asked why, she said color didn’t matter, she’d go anywhere for her son.

A devoted Christian, Nancy was a lifelong member of the Milford United Methodist Church.  Her joy from playing the piano segued into a love of singing in the Church Choir, and joining the Delaware Valley Choral Society.  In later years, she decided she would attend services at different Churches – she believed she could serve and love God anywhere, and in any place.  Nancy said what was on her mind, and if she didn’t agree with you she would say so. She liked talking about Church and prayer, but did not preach about the Bible; she lived it. Nancy befriended everyone she met, and those who knew her will miss the light she brought into their lives.

Burial will take place at Milford Cemetery, Dingman Township, PA at the convenience of the family.

Share Your Memory of
Nancy
Upload Your Memory View All Memories
Be the first to upload a memory!
Share A Memory