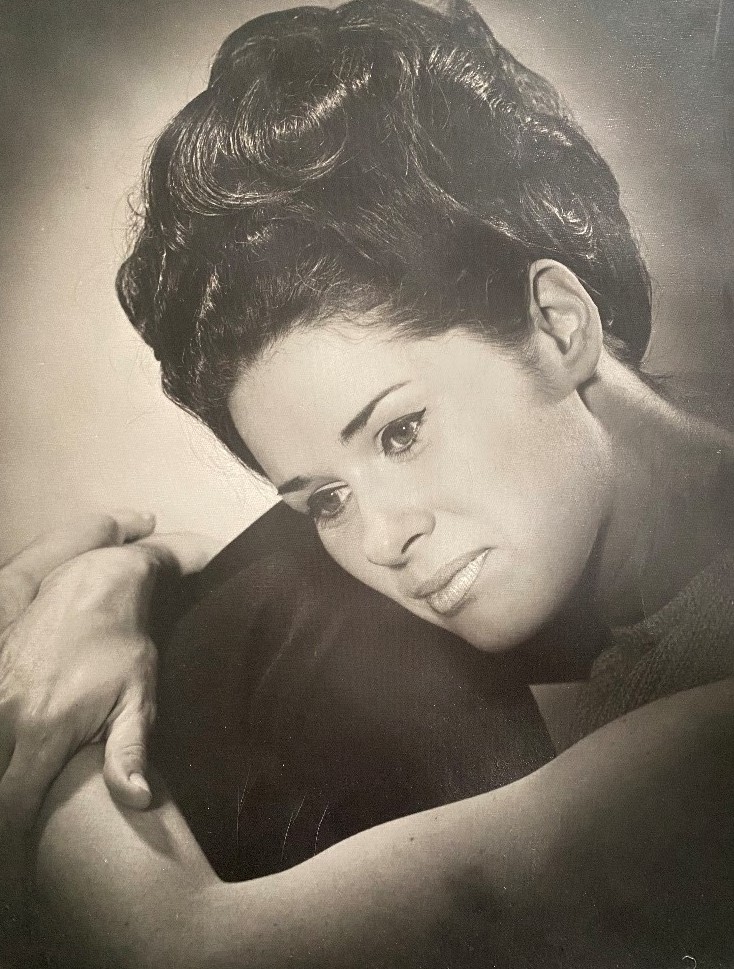 The daughter of the late Robert and Jeanette (Drysdale) Hayes, she was born on December 6, 1942, in the Bronx, NY, shortly after which the family settled in Elizabeth, NJ. In the 1960’s Patricia worked as a fashion model and in 1970, “Patty” as some called her, married Joseph A. Martin who preceded her in death on July 12, 2018.

Upon settling with her late beloved husband in Union, NJ Patty proudly and enthusiastically became CEO of the family. With love and dedication, she tended to their family home as well as their vacation home which was a wooded retreat in Shohola, PA known as “The Cabin”. In later years, the retreat expanded and became known as “Forest Acres” which is where Patty and Joe enjoyed retirement.

Patricia was a devoted and passionate daughter, sister, wife, mother, and grandmother and, more than anything, her family was what was most important. Kindness, love, compassion, and forgiveness were her natural traits that she genuinely offered to many. As the 24/7 CEO, she was an accomplished peacemaker, teacher, chef, hostess, chauffer, guidance counselor, interior designer, nurse, doctor, financial advisor, cheerleader and too many more roles to mention. Patricia was also a lover of animals and literally cared for a small zoo of domestic and farm animals. Many of them who were lucky enough to find her, including her two most recent rescues, Maggie & Cody, enjoyed her tender love and caring. Patricia also enjoyed outdoor activities including skiing, sailing, golfing, gardening, and getting sand between her toes at the beach. She also genuinely enjoyed chatting for hours with her close girlfriends, spending time with couples and travel.

Private Celebration of Life services are planned for family and friends.

In lieu of flowers, memorial donations may be made to the Humane Society of Pike County, Shohola, PA (www.pikecountyhumanesociety.org).

Share Your Memory of
Patricia
Upload Your Memory View All Memories
Be the first to upload a memory!
Share A Memory