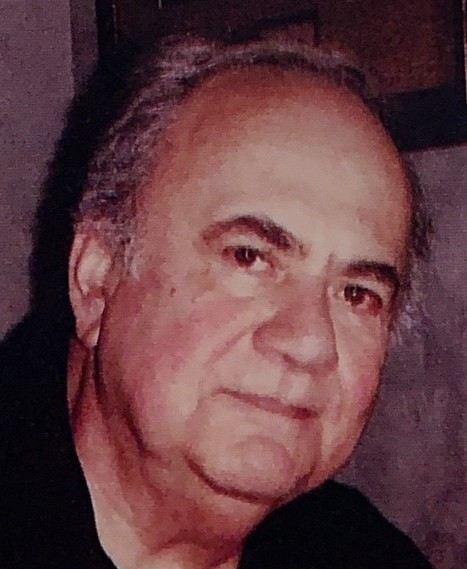 John William Wells, 79 of Dingmans Ferry, PA passed away Sunday, January 17, 2021 at Newton Medical Center, Newton, NJ. John was a member of St. Vincent de Paul Church located in Dingmans Ferry PA. During his lifetime, John realized many accomplishments and successes. He was a Vietnam era veteran Army medic and received an Honorable discharge. John was a stockbroker and a trader for over 6 years. John was a Bullion Trader (gold and silver) for Metropolitan Rare Coin Exchange in NYC. He was president of two public companies (Salem Resources & Modern Ventures). John was an avid coin collector and trader and was on the Panel of Contributors for Standard Catalog of World Coins and Cherrypickers Guide to Coins. He was also a contributor to Numismatic News and several other publications. More recently, John ran as the Republican Candidate for Delaware Township Auditor. He was a well-respected member of the community. John loved sports and fishing and spending time with his family and friends. He also loved dogs and cats and had many of them during his lifetime. The son of the late Oscar and Margaret (Seidel) Wells he was born November 15, 1941 in Port Au Prince, Haiti. John was married to the late Agnes (Wagner) Wells. Survivors include two sons John Wells and Guy Wells; sister Barbara Wells; grandchildren Robert, Matthew, Alex, Owen, Kieran, Iris, Emmett and great grandson Michael. Friends may call at Stroyan Funeral Home, 405 West Harford St., Milford, PA on Friday, January 22, 2021 from 2 to 4 and 7 to 9 PM. Due to the current restriction only ten guests will be allowed in the funeral home at a time. A Mass of Christian Burial will be celebrated at St. Patrick’s Church, Milford, Pa on Saturday, January 23, 2021 at 10AM with Rev. Joseph Manarchuck officiating. Burial will follow in Milford Cemetery, Dingman Township, Pa with military honors. The funeral mass will be livestreamed on Facebook at SAINT PATRICK'S CHURCH MILFORD PA. Memorial donations may be made to the Humane Society of Pike County, 189 Lee Rd, Shohola PA 18458. Arrangements by Stroyan Funeral Home, Milford, PA (www.stroyanfuneralhome.com).
Share Your Memory of
John
Upload Your Memory View All Memories
Be the first to upload a memory!
Share A Memory