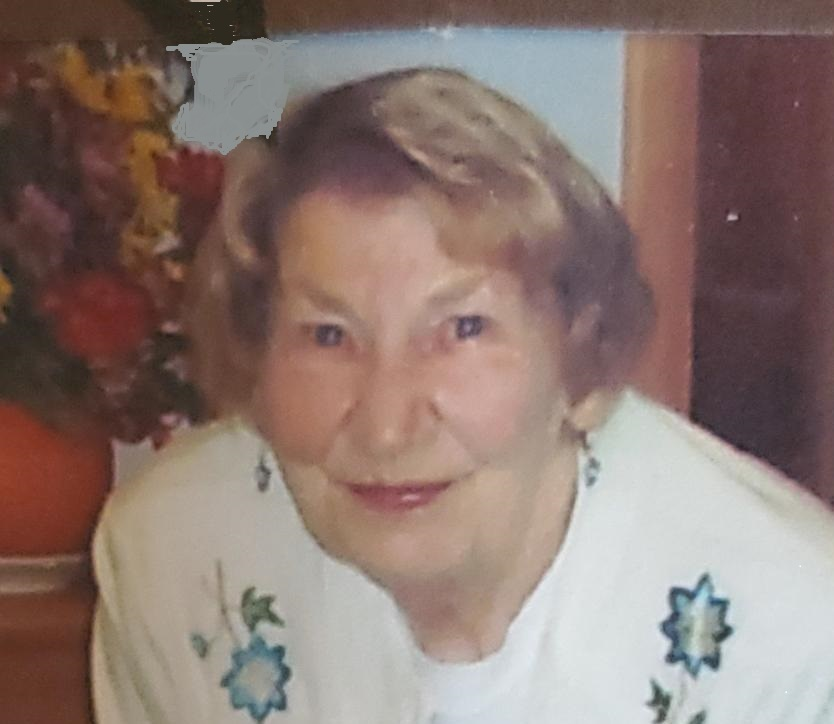 Dorothy Ann Oehlmann, 91 of Dingmans Ferry, PA passed away Friday, October 30, 2020 at home. She was a retired Office Manager for Cliff Park Inn, Milford, PA She grew up in West Orange, NJ and in the 1950’s she along with her husband ran a restaurant in Lake Telemark, NJ. Afterwards, they started R Oehlmann Home Improvements which became Oehlmann Construction when they relocated to Dingmans Ferry Pa. After Moving to Milford she worked for 15 years as a cashier at Rite-Aid\Walgreens until the age of 90. She enjoyed volunteering at local nursing homes and spending time with friends and family. An avid reader who could often be seen strolling the streets of Milford, she always had a smile for everyone. The daughter of the late Birger and Dagny (Snarvold) Hanssen. She was born October 29, 1929 in Teaneck, NJ. She was married to Raymond Oehlmann on March 25, 1951 in Lake Telemark, NJ who passed on July 1, 1985. Survivors include her son William Roger Oehlmann and his wife Sherry; brother Richard Norman Hanssen and his wife Glenna; grandson Matthew Stanley Oehlmann and his wife Patricia; great granddaughter Madison; Nephew Richard Hanssen and his wife Rhonda; niece Jackie Schneider and her husband John, and several nieces, nephews and extended family. She was predeceased by two sons Raymond Douglas Oehlmann and Matthew Allen Oehlmann; her brother Roger William Hanssen. Friends may call at Stroyan Funeral Home, 405 West Harford St., Milford, PA on November 5, 2020 from 2 to 5 PM. Funeral services will be held at the funeral home on November 5, 2020 at 5 PM with Rev. Butch Gilpin officiating. Memorial donations may be made to the American Cancer Society (www.cancer.org). Arrangements by Stroyan Funeral Home, 405 West Harford St., Milford, PA (www.stroyanfuneralhome.com).
Share Your Memory of
Dorothy
Upload Your Memory View All Memories
Be the first to upload a memory!
Share A Memory