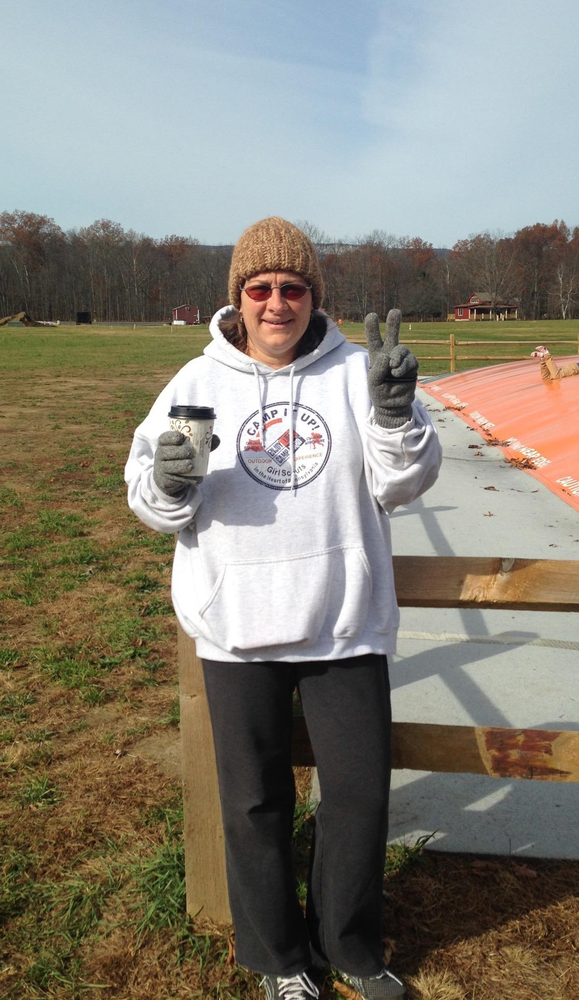 Karllina Anna Schmidt, 54 of Paupack Township, PA passed away Saturday October 17, 2020 at home surrounded by her family. She was a Counselor for Wallenpaupack Primary School, Hawley, PA. Her hobbies included camping, boating, traveling and befriending any and all people she came into contact with. Karllina was an avid traveler. Being born in New York, graduating Washingtonville High School in 1984 later attending Syracuse University and studied abroad in Europe during her undergraduate work in Fine Arts. Following graduation, she headed to California to make her mark. In 1999 she moved back east where she met the love of her life Duane Schmidt. A constant lover of learning she attended Scranton University and earned her Masters of School Counseling where she applied her love of people to being a school counselor. The daughter of Donald Hulst and Anna (Nedwetzky) Hulst and Karlheinz and Carol Tschernutter. She was born June 2, 1966 in Brooklyn, NY. She married Duane Schmidt on June 23, 2002 in Baranof (Sitka) Island, Alaska. Karllina leaves behind her husband Duane; son Arthur Schmidt; daughter Paulina Schmidt; parents Anna and Don Hulst of Idaho and Karlheinz Tschernutter of Florida; two brothers Michel Hulst of Arizona and Doni Hulst of Idaho.` Friends may call at Stroyan Funeral Home, 405 West Harford St., Milford, PA on Tuesday, October 20, 2020 from 4 to 8 PM. In lieu of flowers memorial donation may be made to the Karllina Schmidt Memorial Fund, C/o Wayne Bank, 717 Main Street, Honesdale, PA 18431 which will go to the children’s college fund.
Share Your Memory of
Karllina
Upload Your Memory View All Memories
Be the first to upload a memory!
Share A Memory