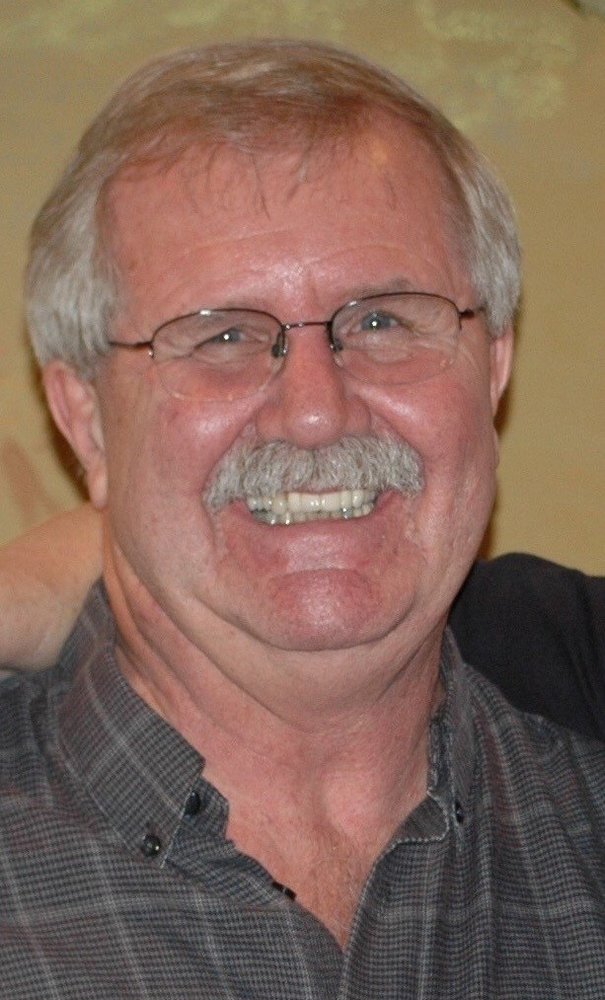 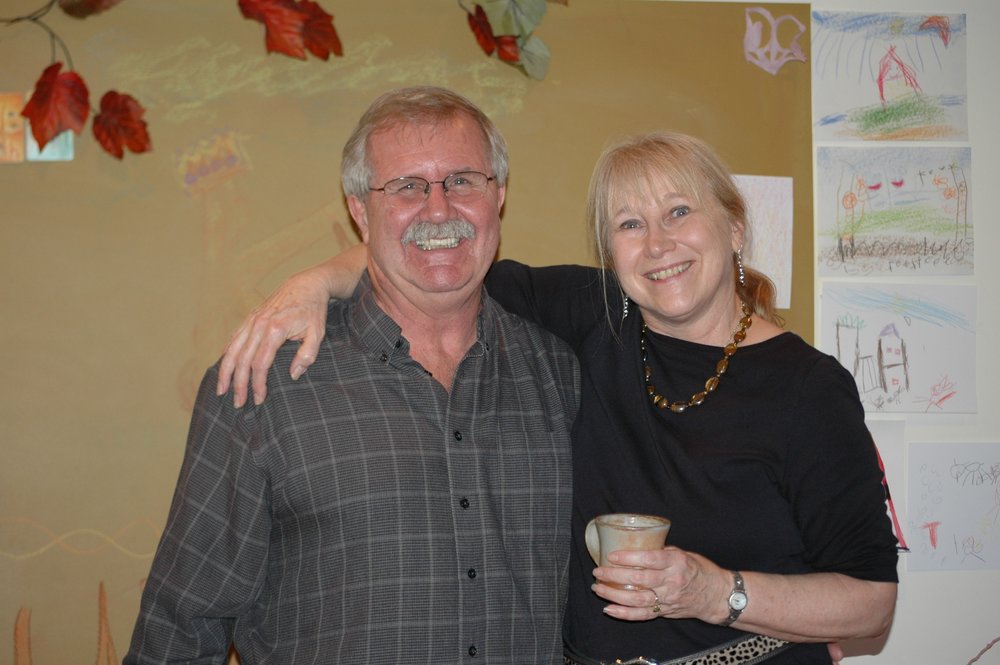 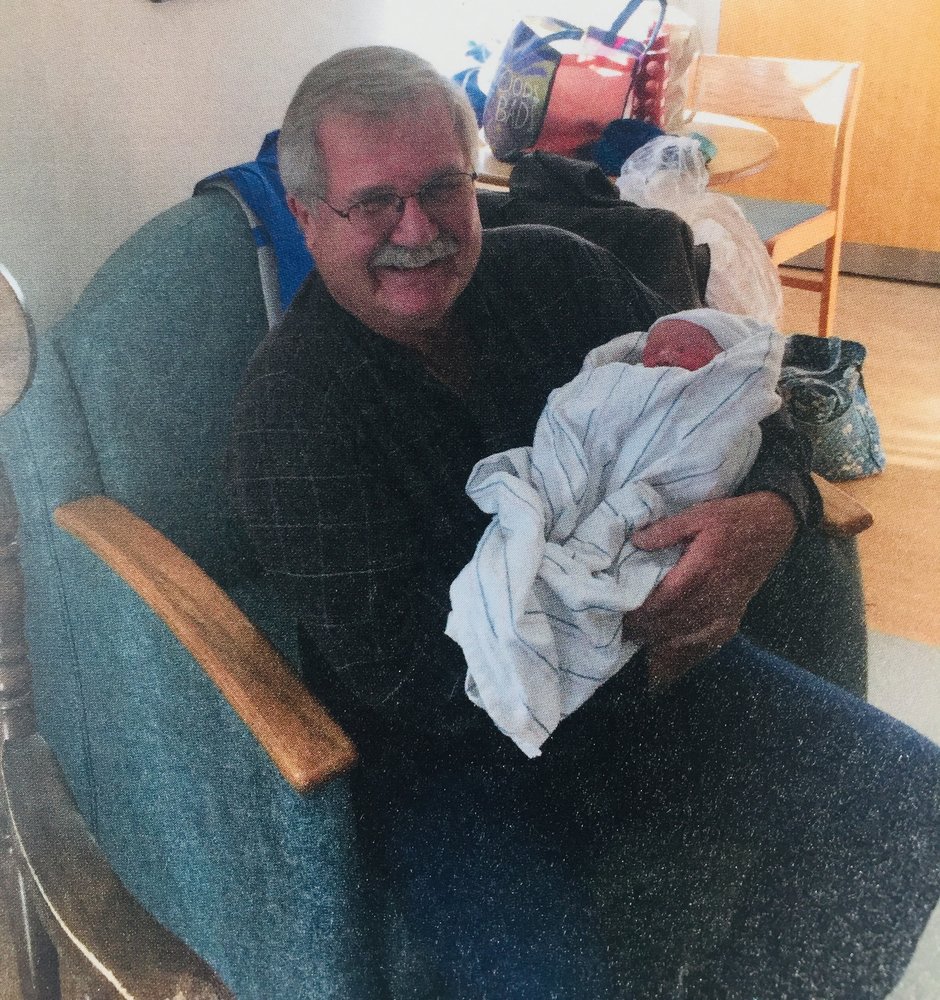 Kenneth Robert Free, Sr. 69, of Mt. Bethel, passed away peacefully at his daughter’s home on October 04, 2020. Ken was born on August 26, 1951 in Hanover, Pa, to the late Jim Free and Betty Free (Rosensteel). He is survived by his wife, Cindy (Case), his children, Kenneth Jr. and Danielle, daughter-in-law Jeanie (Wong), son-in-law Blake Stoveken, grandchildren Seraphina Free, Lily, Gracie, and Jesse Stoveken, sister Cathy Young, and nieces Brianna and Kaitlyn Young. In addition to his parents, he was preceded in death by two brothers, Tom and Bill. He was married for 48 years. In 1975 Ken and his young family settled along the Delaware River where he lived until his death. He spent countless summer evenings and weekends boating in his blue and silver checkmate and taught numerous friends and family how to water ski. He shared the joy of the river with many dear neighbors, some who he had known for decades. For over 40 years Ken worked in manufacturing, engineering, and sales in the chemical industry. In the 1990s he designed, built, and managed his own aluminum chloride plant in Allentown, Pa which he later sold to a larger firm. Ken traveled extensively in the United States and overseas and assisted in chemical manufacturing on every continent with the exception of Antarctica. In 2015 Ken retired and he spent his last 5 years enjoying time with friends and family and entertaining his beloved grandchildren. Ken was admired for his ability to fix almost anything and his willingness to always lend a hand to a friend in need. He was witty, fun, and had an amazing sense of humor. He will be missed so very much by all who had the pleasure to know him. Since his death, his grandchildren have been asking, “Pa, what ya fixin’ in Heaven?” At his request, traditional memorial services will not be held. In lieu of flowers or donations, the Free and Stoveken families request all who knew Ken to please take a moment to visit the tribute wall below and share favorite memories, admirations, or other loving words in his memory.
Share Your Memory of
Kenneth
Upload Your Memory View All Memories
Be the first to upload a memory!
Share A Memory