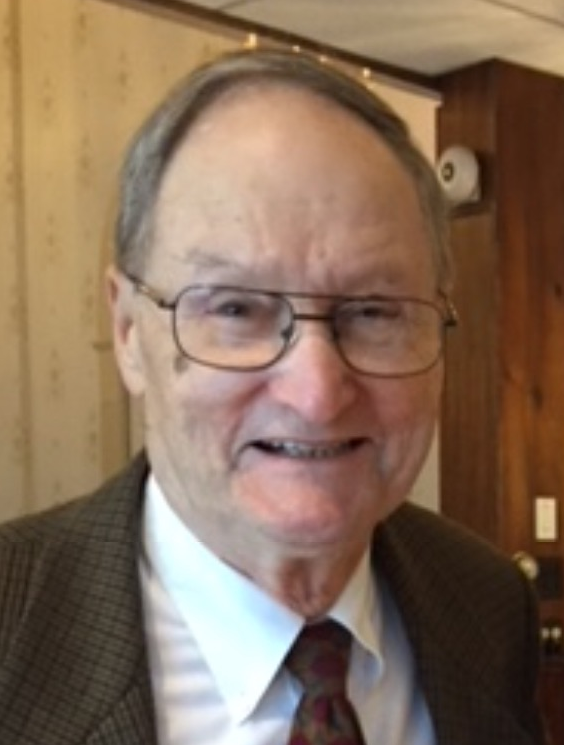 Kenneth Warner Clark, 82, of Milford, PA. passed away on January 19, 2020 at home surrounded by his beloved family. He was born on January 18, 1938 in Englewood NJ. He graduated from Lyndhurst High School in 1955 and Newark College of ENGINEERING where he received his Bachelor of Science and Master’s degrees in mechanical. engineering. He retired from General Motors/ Delco Remy Division in Anderson, Indiana in 1994 as a Project Manager in Quality Control. He is survived by his wife of 56 years Joyce and three children. Diana Davidian and son in law Michael, of Skillman, NJ, Casey Clark and daughter in law Margie Clark of Metuchen, NJ, and Daniel Clark of Commerce City, Colorado. Five precious grandchildren survive him including; Madeline Davidian, Michael Davidian, Natalie Clark, Aaron Clark and Elena Clark. He is also survived by his 3 sisters, Joan Watson of Fort Myers, FL, Beverly Weber of Gettysburg, PA and Debbie Ciesla of Brick, NJ and a Brother James Holmes of Bellingham, MA. Forever in his heart is Theodore Clark who pre-deceased him in 2018. His beloved sister Janet Cairney predeceased him. He was best known for his love of his family, his dogs, Fiona, Ralph and Pansy, his vast knowledge of all Trivia, his beloved Giants football team, Country music, especially Tom T. HALL and his daily beer. Budweiser, preferably. A Celebration of Life will be held at a future date. Memorial Contributions may be made to THE PIKE COUNTY HUMANE SOCIETY or THE EMBRACE KIDS FOUNDATION of Robert Wood Johnson Hospital in New Brunswick, NJ. Arrangements were made by Stroyan Funeral Home, 405 W Harford St., Milford, PA (www.stroyanfuneralhome.com).
Share Your Memory of
Kenneth
Upload Your Memory View All Memories
Be the first to upload a memory!