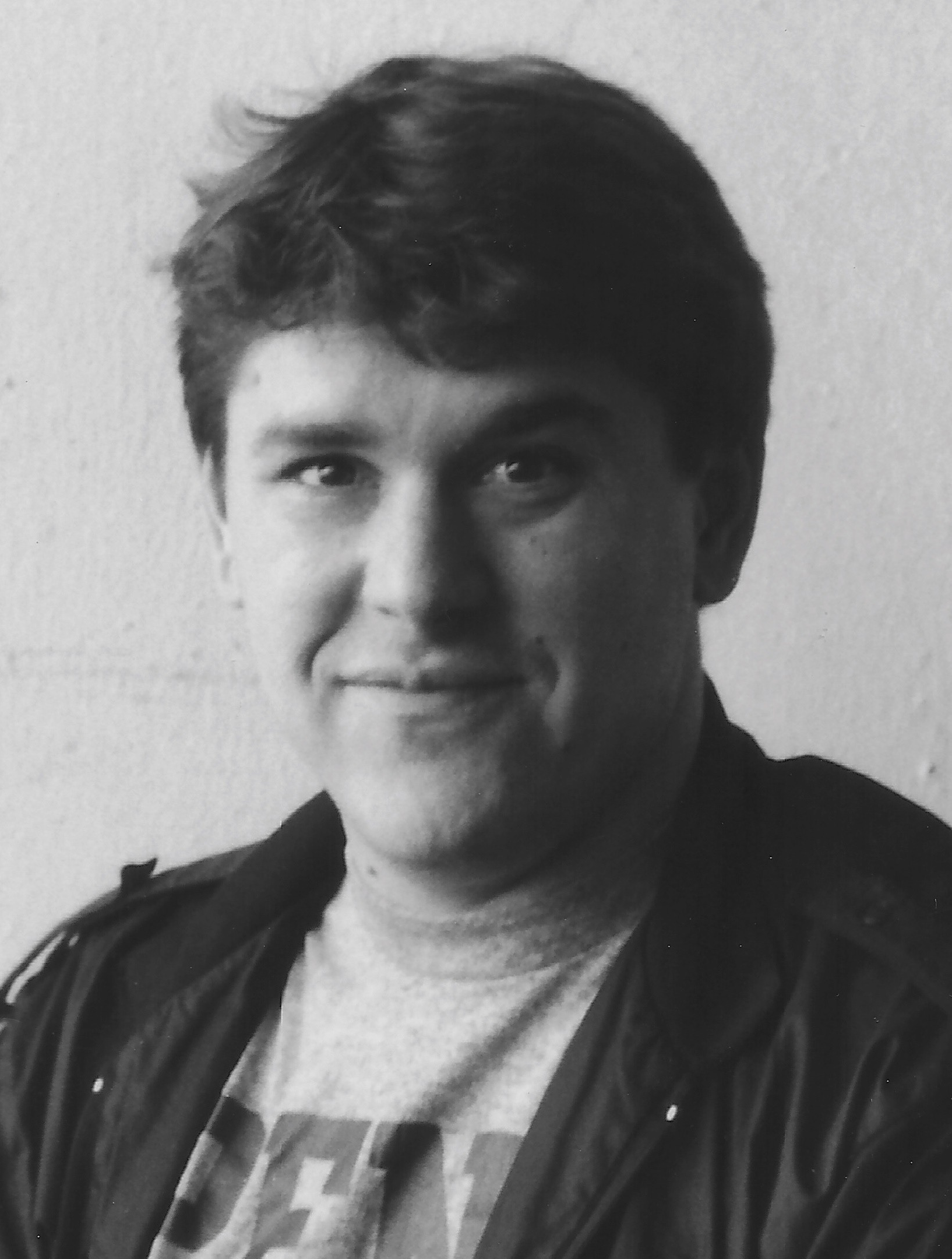 Andrew Edwards, 59, of Sparrowbush, NY, passed away peacefully on January 10, 2020 at Columbia Presbyterian Hospital, surrounded by his family. Born March 8th, 1960, in Port Jervis, NY, Andy was one of four children of Joseph R. and Inga Sattler Biondo. Raised in Matamoras, PA, he was a graduate of Delaware Valley High School, Class of 1978. Upon graduation he joined the United States Army, where he spent time stationed in Alabama and Korea. He received certification as both a Calibration and a Material Supply Specialist. His medals and awards included: Good Conduct, Army Service Ribbon, Overseas Service Ribbon, and the Sharpshooter Badge. Upon honorable discharge, Andy underwent further schooling in Nevada to become a Gaming and Amusement Machine Technician. He spent time traveling on cruise ships repairing slot machines. He then enrolled at Penn State University in a Veteran’s Developmental Program. Andy then moved to California where he held different jobs in the electronics industry. He was an active volunteer in his community as well as a volunteer at various PGA Tour Golf Outings. In 1999, he relocated back to the Tri-State area to be closer to his family. He cherished being an uncle and always looked forward to visiting with his siblings, whether it was fishing on Lake Mohawk or cruising to Philly at excessive speeds blaring 70’s rock in his beloved Nena, his 2008 VW GTI. One of his favorite things to do was drive Nena and to spend time with his VW family, including his annual trek to the Lake George Car Show and the VW 40’s in a Bag. Andy was a prankster extraordinaire and could often be found plotting his latest caper. He cared deeply for his family, friends, and neighbors. He had a quirky sense of humor that will be missed dearly. Andrew was predeceased by his mother, Inga Sattler Biondo, his grandparents, John and Tina Sattler, and his grandmother, Bella Biondo. He is survived by his father, Joseph R. Biondo, Ronnie Biondo, who became a mother figure to him; his sisters, Kim Sabadish and her husband, Michael; Lisa Schleer and her husband Michael; brother, Joseph P. Biondo and his wife Sari; nephews, Noah Sabadish, Liam and Aidan Schleer, Rocco and Leo Biondo, and nieces, Zoe Sabadish, Maggie Schleer, and Bella Biondo. He is also survived by brothers Dan and Doug Edwards and extended cousins and family. Friends may call at Stroyan Funeral Home, 405 West Hartford Street, Milford, PA on January 18, 2020 from 10:00-12:00. The family requests that in lieu of flowers memorial donations be made to the Ingeborg A. Biondo Memorial Foundation (www.biondofoundation.org). Arrangements were made by Stroyan Funeral Home, 405 W. Harford St., Milford, PA 18837 (www.stroyanfuneralhome.com).
Share Your Memory of
Andrew
Upload Your Memory View All Memories
Be the first to upload a memory!