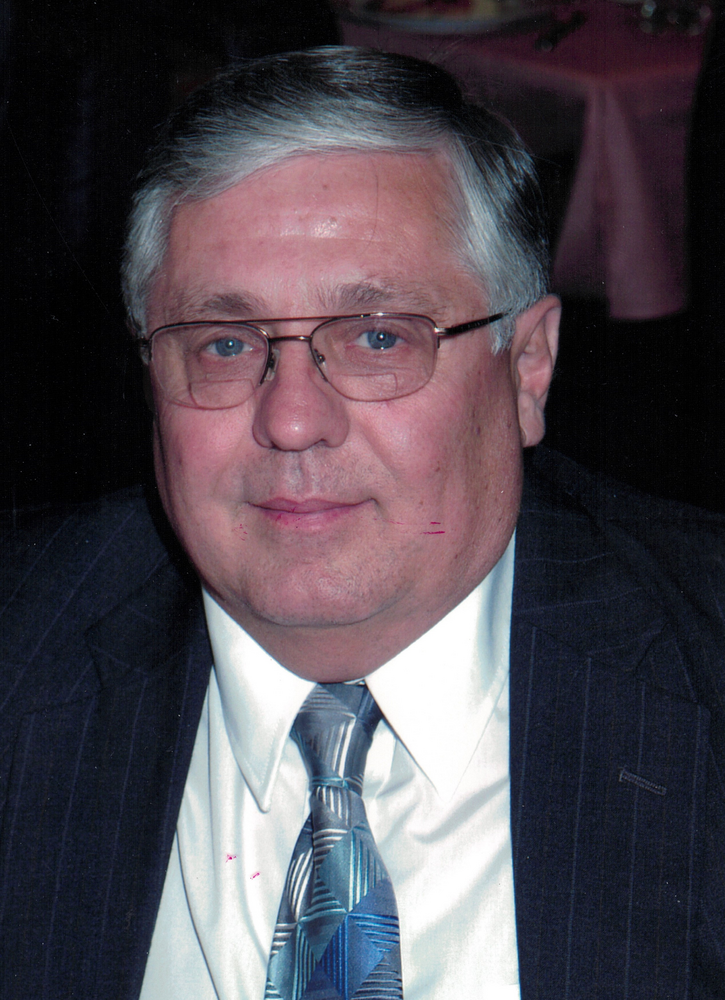 Robert Charles Van Nest, IV, 74 of Milford, PA passed away, Friday, January 6, 2023 at Garnet Health Medical Center, Middletown, NY. He was a retired Corrections Officer for New York State Corrections, Wallkill, NY. Robert was a member of the B.P.O.E. #1097, Middletown, NY and the Marsch Kellogg American Legion Post # 139, Milford, PA. He was a proud U.S. Navy Vietnam veteran. Robert volunteered at the American Legion where he enjoyed calling numbers for BINGO. He was an avid, golfer, enjoyed traveling, loved his gadgets, and had a cord for everything. Robert loved his family, grandchildren, and life in general.

The son of the late Robert and Mary (Smith) Van Nest, III he was born August 20, 1948 in Monticello, NY. He was married to, and will be forever missed by his wife of 30 years, Joyce (Napolitano) Van Nest. They were married on December 23, 1992 and Robert never missed giving Joyce red roses on their anniversary.

Share Your Memory of
Robert
Upload Your Memory View All Memories
Be the first to upload a memory!
Share A Memory