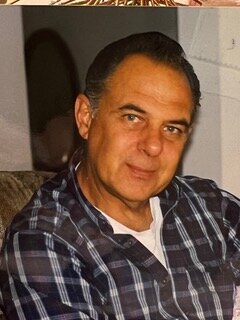 Born October 4, 1942 in Manhattan, NY to John and Leona Pasternak. Jack was a proud U.S Marine Corp Veteran, serving from 1959-1965. Jack was the retired owner of Jack’s Lawn Care of Monsey, NY. Jack and Patricia moved to Hemlock Farms, PA in 1998. Jack worked for Hemlock Farms Water Department until the age of 67 when he retired. For those who knew him, Jack enjoyed anything Harley Davidson, being outdoors fishing, spending time with his family, and playing poker at the casino. Jack could always be found with a new ChapStick and handkerchief.

Memorial donations in Jack’s memory may be made to the Wounded Warrior Project (www.woundedwarriorproject.org).