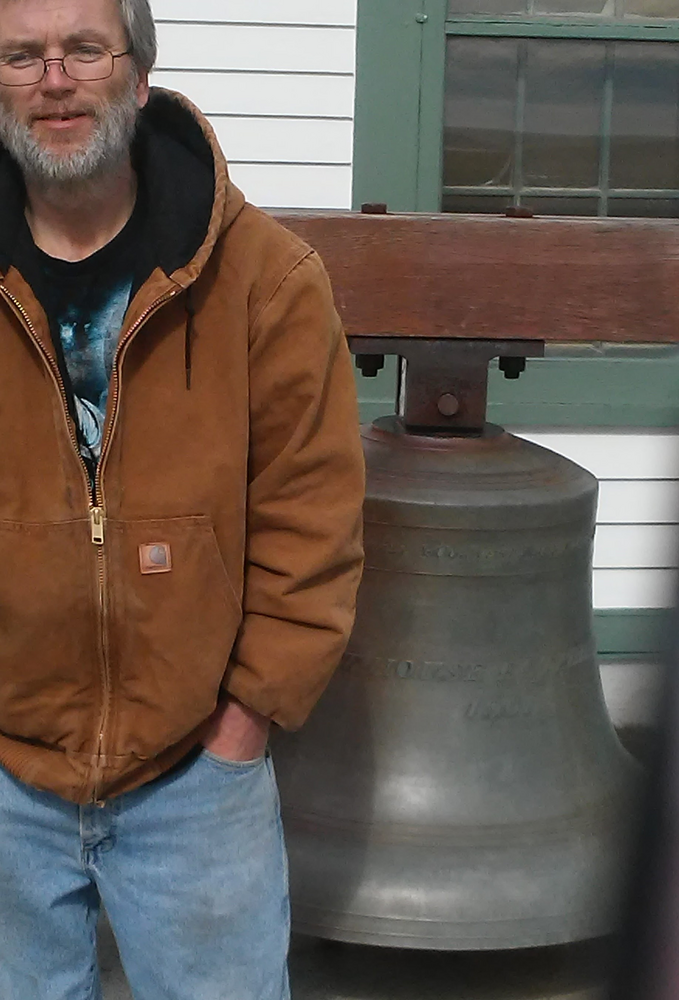 It is with great sadness that the family of Michael Staskowski, reports his passing on Tuesday, December 20, 2022, at Geisinger Community Medical Center, Scranton, PA. Michael was 52 years old.  He will be remembered as a loving husband, father and brother.

The son of the late Edward and Barbara (Jeffers) Staskowski, Michael was born on December 16, 1970, in Alhambra, California. He was married to Colleen (Messer) Staskowski.