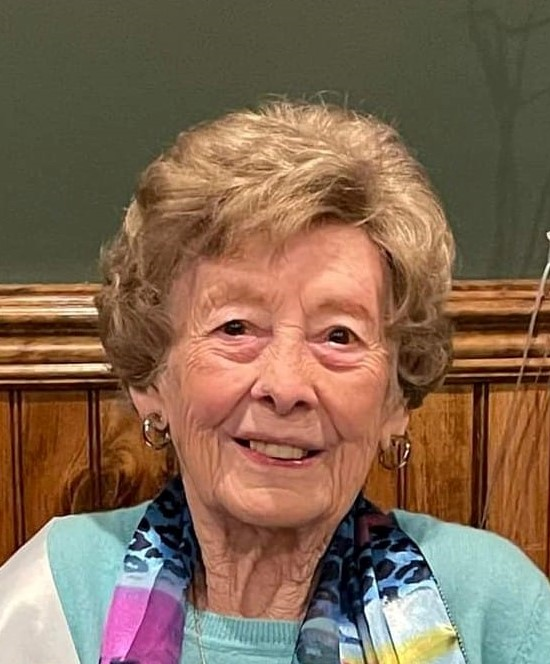 Peg was born on January 16, 1926 in Scranton, PA to Ada and Watson Bell. She married William T. Morgan, Jr. on February 28, 1948. Peg graduated Hoyt School of Practical Nursing and was employed in the Health Care field until her retirement. She referenced her medical books until she could no longer do so. She attended First Baptist Church of Kansas City, MO, was involved with civic and charitable organizations, especially those serving the homeless and Veterans. She was a member of the Martha Washington Chapter, Order of the Eastern Star, and the Red Hatters of Kansas City.

The family wishes to extend their gratitude to Karen Ann Quinlan Hospice for their compassion and care.

Share Your Memory of
Margaret
Upload Your Memory View All Memories
Be the first to upload a memory!
Share A Memory