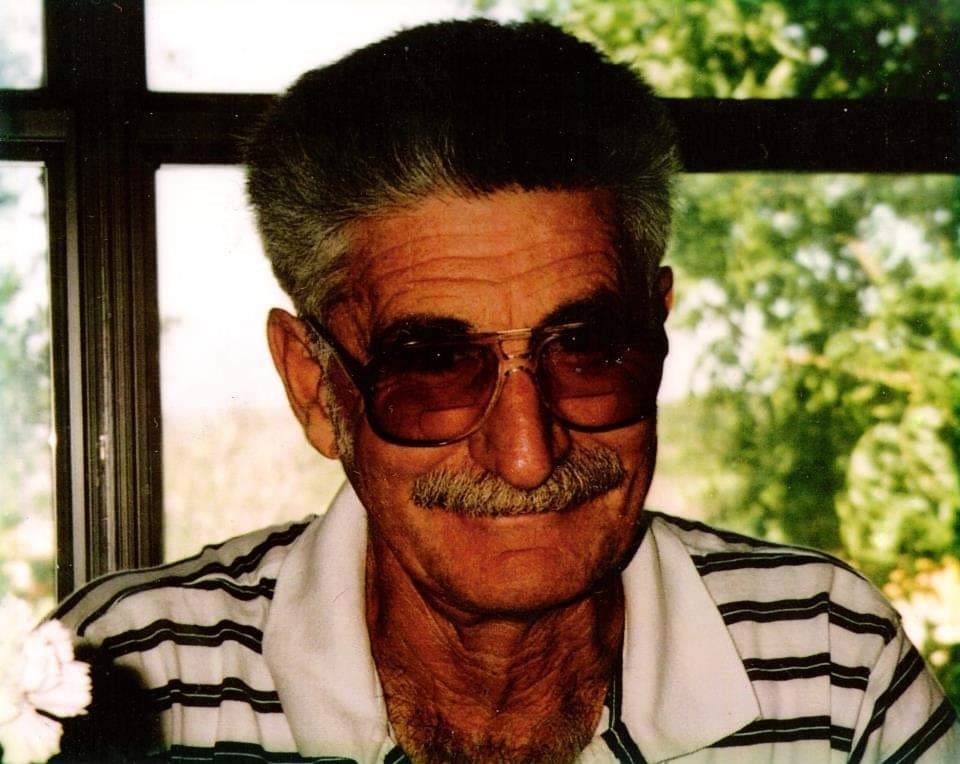 Levi F. Travis, 93 of Lords Valley, Pa passed away Wednesday, October 19, 2022, at home. He started working on the Bruster Family Estate in the early 1940’s as a teenager.  The estate was sold in the early 1960’s and renamed Hemlock Farms.  At that time, he worked for the developer in charge of snow plowing in the winter and Superintendent for Lords Valley Country Club in the summer.  When the club members purchased the club from the developer he stayed and eventually retired as Golf Course Superintendent.  He finished his working career with the Hemlock Farms Community Association on the road maintenance crew.  In addition to his life’s work, he served his friends and neighbors in the following: Levi was a founding member and first president of the Blooming Grove Fire Department.  He also served as a Township Supervisor, Tax Collector, and Planning Commission as both a member and as Chairman in Blooming Grove Township, PA.  He was also a member of the Pocono Turfgrass Association.  He spent his entire adult lifetime as caretaker and custodian of the Lords Valley Cemetery.

The son of the late Ira and Mary (DeGroat) Travis he was born July 27, 1929, in Lords Valley, PA. Levi was first married to the late Frances E. Drumm Travis and second to the late Madeline M. Mansey Travis.

He is preceded in death by a brother, Ira Jr, and two sisters: Mary Louise and Lela.

A celebration of Levi’s life will be held at Blooming Grove Fire House on November 12, 2022 from 1 to 4 PM.

Memorial donations in memory of Levi may be made to Saint Joseph's Center, 2010 Adams Ave., Scranton, PA 18509 (www.stjosephscenter.org).

Share Your Memory of
Levi
Upload Your Memory View All Memories
Be the first to upload a memory!
Share A Memory