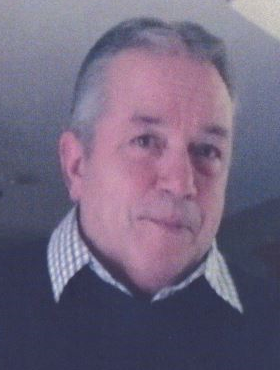 He was born in Newark, New Jersey, on May 18, 1955. George was raised in Lyndhurst, New Jersey and was a graduate of the class of the 1974 Lyndhurst High School. George also attended Bergen Technical for Carpentry and Electrical studies. George later resided in North Arlington and Rutherford until he moved his family to Lackawaxen Township, Pennsylvania.

George was a master craftsmen blessed with the gift of extraordinary skills in all areas of carpentry and construction. George possessed a great attention to detail in even the most minor of things because to him the little things are what mattered.

George was predeceased by his father, George A. Benedict and his mother, Angelina R. Benedict (nee Caruso), his twin sisters and brother.

He is survived by his devoted and loving wife of 43 years Maureen (nee Tuite); his son, Steven; and his daughter Lauren. He is also survived by his extended family and close friends.

The family requests that no flowers be received.

Share Your Memory of
George
Upload Your Memory View All Memories
Be the first to upload a memory!
Share A Memory