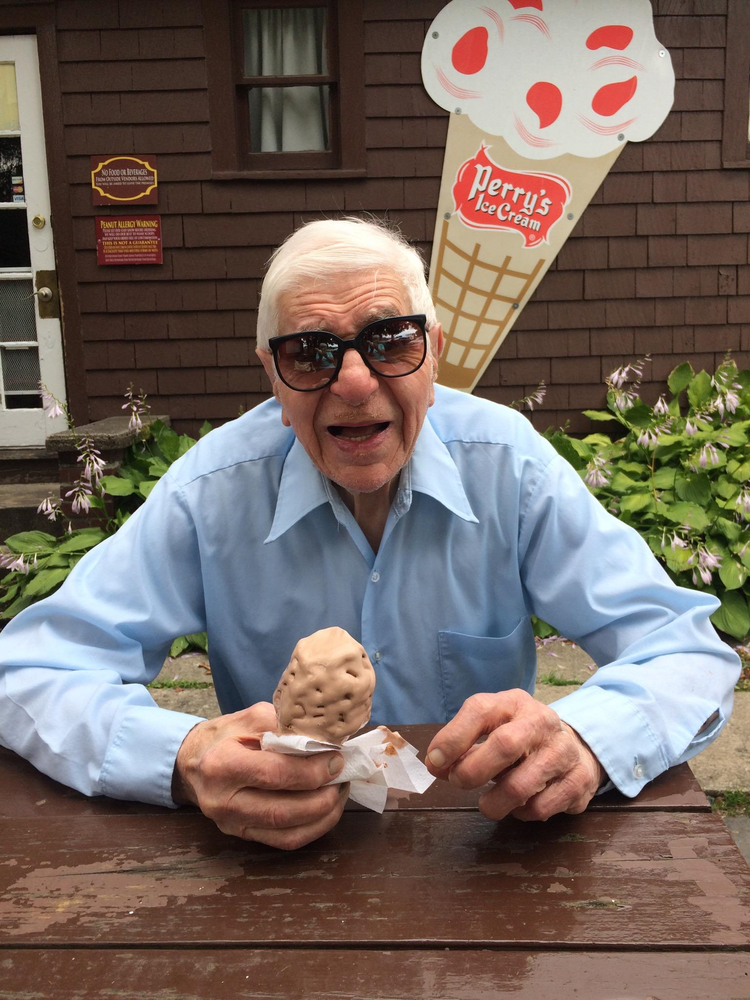 He proudly served in the United States Army during World War II and afterwards settled in West Hempstead, NY where he was a volunteer firefighter with the Lakeview Fire Department.  He was an expert automotive mechanic who throughout his career owned various shops in NY.

He later moved to Lackawaxen, PA where he worked for Shields Tires.  Anthony developed a love for the outdoors.  He became an avid hunter and fisherman.  He was an excellent marksman who enjoyed shooting at the rifle range and making his own bullets.  He shared his enthusiasm for shooting with his community by establishing a rifle range for the residents of Masthope.  Eventually, Anthony moved to Milford, PA where he became an active member (known to be the best coffee maker) of the Deer Park Reformed Church.  Anthony was highly resourceful and enjoyed educating himself on many topics.  He was respected for his broad range of knowledge and his ability to learn new technology.

Memorial donations may be made to NorthEast Sight Services at 1825 Wyoming Ave, Exeter, PA 18643.

Share Your Memory of
Anthony
Upload Your Memory View All Memories
Be the first to upload a memory!
Share A Memory