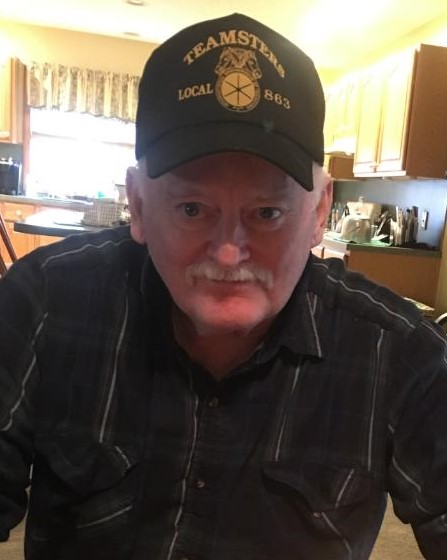 James Joseph “Chip” Ledwith, III passed away Saturday, June 11, 2022 at home surrounded by family. He was a retired truck driver for ABF, Parsippany, NJ, a Third Degree Knight and member of the Knights of Columbus Council 943, Butler, NJ, member of the Marsch Kellogg American Legion Post # 139, Milford, PA, and served in the National Guard during Vietnam

The son of the late James Joseph and Agnes (Coll) Ledwith, Jr . he was born May 1, 1947 in Queens, NY. Chip married Margaret “Peggy” (Poltersdorf) Ledwith on December 5, 1998 in Bloomingdale, NJ.

Memorial donations may be made to Residential Hospice (www.residentialhealthcaregroup.com/services/hospice/give-back/).

Share Your Memory of
James
Upload Your Memory View All Memories
Be the first to upload a memory!
Share A Memory