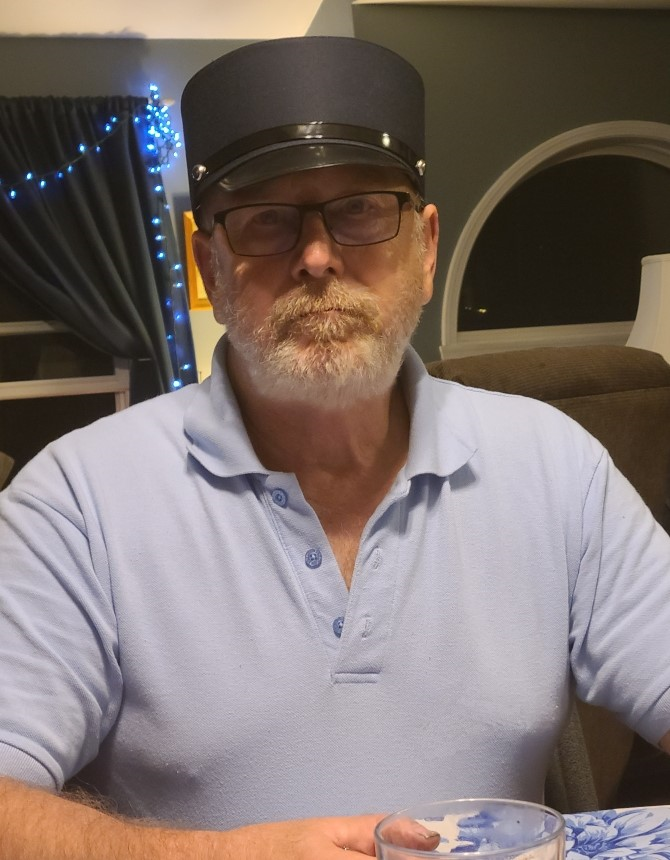 Community Hospital, Port Jervis, NY. He was a service technician for Suburban Propane.

After he retired, he drove a school bus for the local school district.

The son of the late Peter and Katherine (Tremarco) Kaslaitis, he was born July 7, 1952 in

Paul is survived by his wife Wendy; daughter, Erica Kaslaitis and her companion Joseph Robb;

wife Debbie; two brothers-in-law, David Earl and his wife Annmarie, and Mark Earl and his

A memorial service for Paul will be held at a later date.

Share Your Memory of
Paul
Upload Your Memory View All Memories
Be the first to upload a memory!
Share A Memory