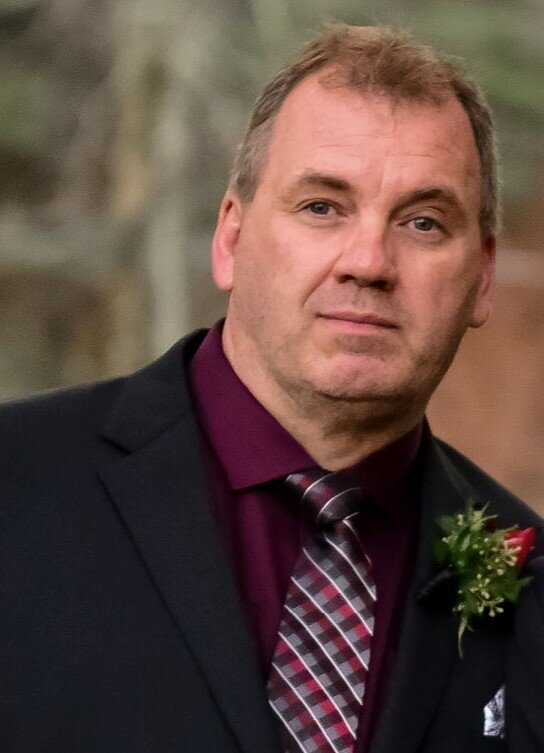 George E. Featherman, 55 of Matamoras, PA passed away Friday, December 24, 2021 at Bon Secours Community Hospital, Port Jervis, NY with his wife and son by his side. He was a mechanic for Ken’s Automotive, Port Jervis, NY; Former President/Board member of Matamoras Recreation of 15 years; Served as a Commissioner on PAYAL (Pike Area Youth Athletic League); Past member of the Matamoras/Westfall Republican Club; also a former Assistant coach for the Cal Ripkin Little League. George was known for being actively involved in community events and projects, from car washes, pancake breakfasts, spaghetti dinners, March of Dimes, and multiple others. In his leisure he enjoyed going on long truck and motorcycle rides with his wife, driving around blaring Katy Perry on the radio, visiting family often, and walking the beach finding shells with his two granddaughters. He had a great love for hot dogs and would order one everywhere they were served. In addition to being an amazing family man he was also a wonderful friend to so many and would do anything for those that he cared for.

The son of the late James E. Featherman and Maryanne Featherman-McCourt he was born August 11, 1966 in Sussex, NJ. He married JoAnn (Decker) Featherman on  November 7, 1992 in Matamoras, PA.

George leaves behind his wife JoAnn; two daughters Miranda Featherman; Katie Vanderhoff and her husband Kyle; son Brandon Featherman and his wife Andrea; grandchildren Kaia and Kenzie; two brothers James and Charles Featherman; sister BillyJo Crawn; many nieces, nephews, aunts and uncles; as well as many children that he considered to be his own sons and daughters. George will be dearly missed by Bosley, his beloved Pitbull and best friend.

Viewing will be held at Stroyan Funeral Home, 405 West Harford St., Milford, PA on Thursday, December 30, 2021 from 1 to 4 PM. Funeral services will be held at 4 PM with Rev. Keith Raser officiating. A Celebration of life will be hosted pending services at Huguenot Fire Department, at 431 US Rte 209, Huguenot, NY.

Memorial donations in George’s memory may be made to a local Humane Society, as George had a great love for dogs.

Share Your Memory of
George
Upload Your Memory View All Memories
Be the first to upload a memory!
Share A Memory