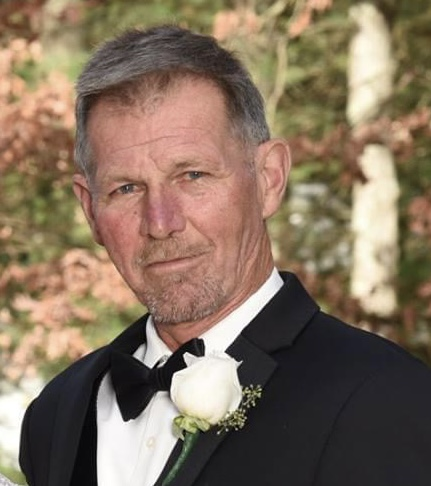 Howard was a maintenance custodian for the United States postal service until his retirement.  He was a member of the Frankford and Shohola fire department as well as a member of the Red Knights Motorcycle Club.

Cremation will be held private at the convenience of the family

A celebration of life will be held at a later date

Memorial donations may be made to the following;

Arrangements under the direction of the Stroyan Funeral Home 405 West Harford St. Milford,Pa

Share Your Memory of
Howard
Upload Your Memory View All Memories
Be the first to upload a memory!
Share A Memory