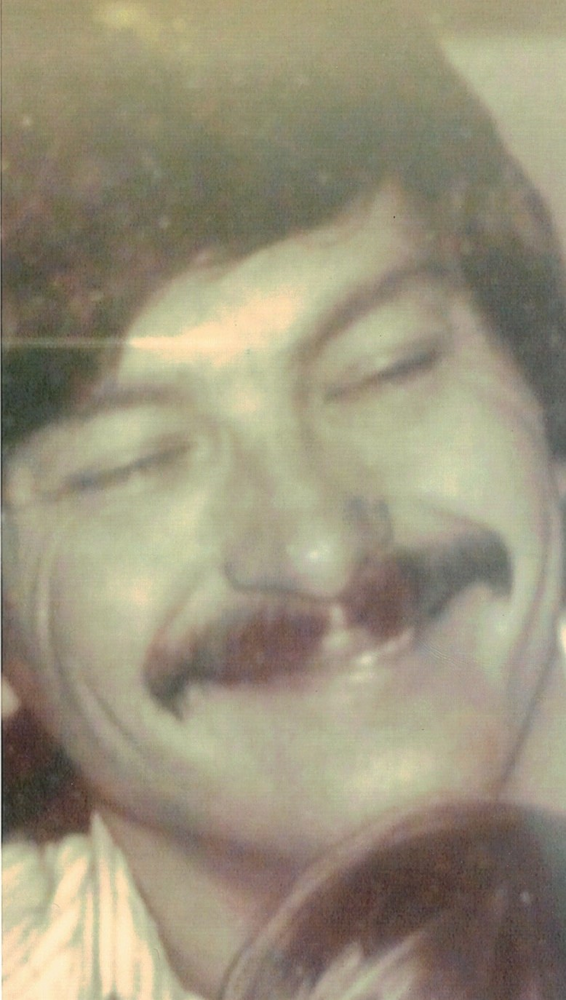 Obituary of Daniel A Yalango

Our beloved Daniel A. Yalango passed away on Saturday, November 9, 2019 at Belle Reve Senior Living Center, Milford, PA.  Danny was 68.

Danny grew up in Great Kills, Staten Island, NY in a boisterous house with his 5 brothers. He developed a strong love of music early and played guitar, drums and sang in a band with his friends. He continued to always entertain and delight everyone around him with his singing and playing air guitar.

Daniel worked as a stockbroker in Manhattan, NY and later became vice president of First Albany in Albany, NY.

Burial will be at Resurrection Cemetery, Staten Island, NY.

Share Your Memory of
Daniel
Upload Your Memory View All Memories
Be the first to upload a memory!