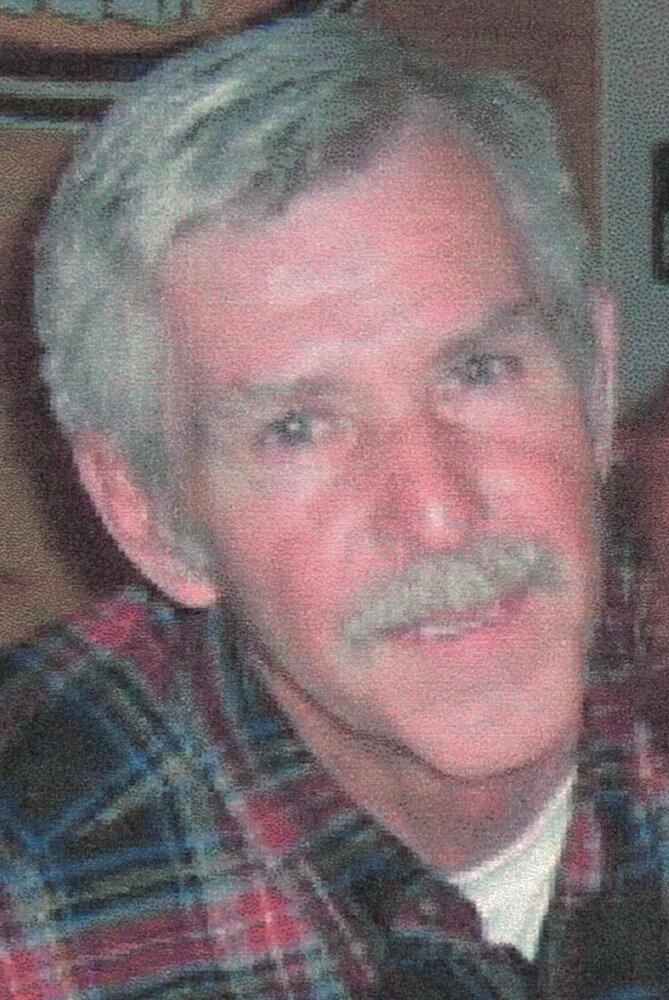 On Friday, the 26th of November 2021 my husband of 56 years passed away.  He took his last breath at Karen Ann Quinlan Hospice Home surrounded by the compassionate staff.  Fred went peacefully and without pain. I believe our daughter Kim was there waiting for her dad as he crossed over.

Fred was the son of the late James and Margaret (Shader) Predmore, he was born August 12, 1944 in Paterson, NJ. Fred married Elaine (Hartmann) Predmore on April 5, 1965 in Bloomingdale, NJ.

Fred grew up in Riverdale, NJ.  He was in the middle of thirteen children.  Fred understood the true meaning of family, sharing, playing, and getting along.  If you were late for dinner, you were out of luck!  His family had an overflow of love, strong values, and a never-ending support system.

Fred and I raised three children and two grandchildren.  We did it with love, tears, laughter, arguments, and compromise.  He loved the outdoors; hunting and fishing were favorites. Fred took great pride in his home, liked to build cars, and had a great circle of friends.  He came off as a grumpy old man and a complainer, but his heart was three sizes too big!

Fred will be forever missed by me and his dog, Loopie and his family and friends.  Thank you for our life together!

Memorial donations may be made to Karen Ann Quinlan Hospice, 99 Sparta Avenue, Newton, NJ 07860 or www.karenannquinlanhospice.org/donate

Share Your Memory of
Frederick
Upload Your Memory View All Memories
Be the first to upload a memory!
Share A Memory