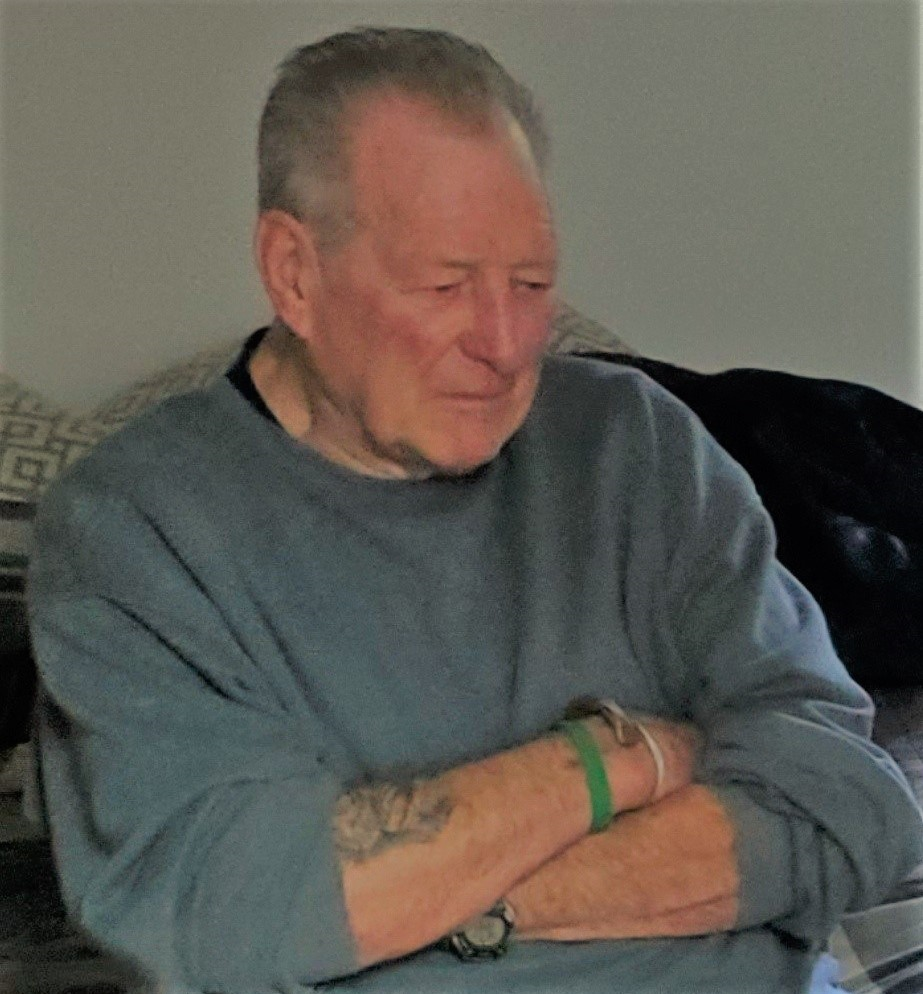 He was married to Marie Henninger who preceded him in death in 1996.

Edward is survived by his sons, Charles Deigert and Edward Deigert; daughter, Theresa Lynch; six grandchildren; and 2 great-grandchildren. Edward was preceded in death by one grandchild.

Cremation and interment at Sandhill Cemetery, Bushkill, PA, will be held at the convenience of the family.

Memorial donations may be made to Bushkill Fire Company Station 24, 124 Evergreen Bushkill, PA. 18324

Share Your Memory of
Edward
Upload Your Memory View All Memories
Be the first to upload a memory!
Share A Memory