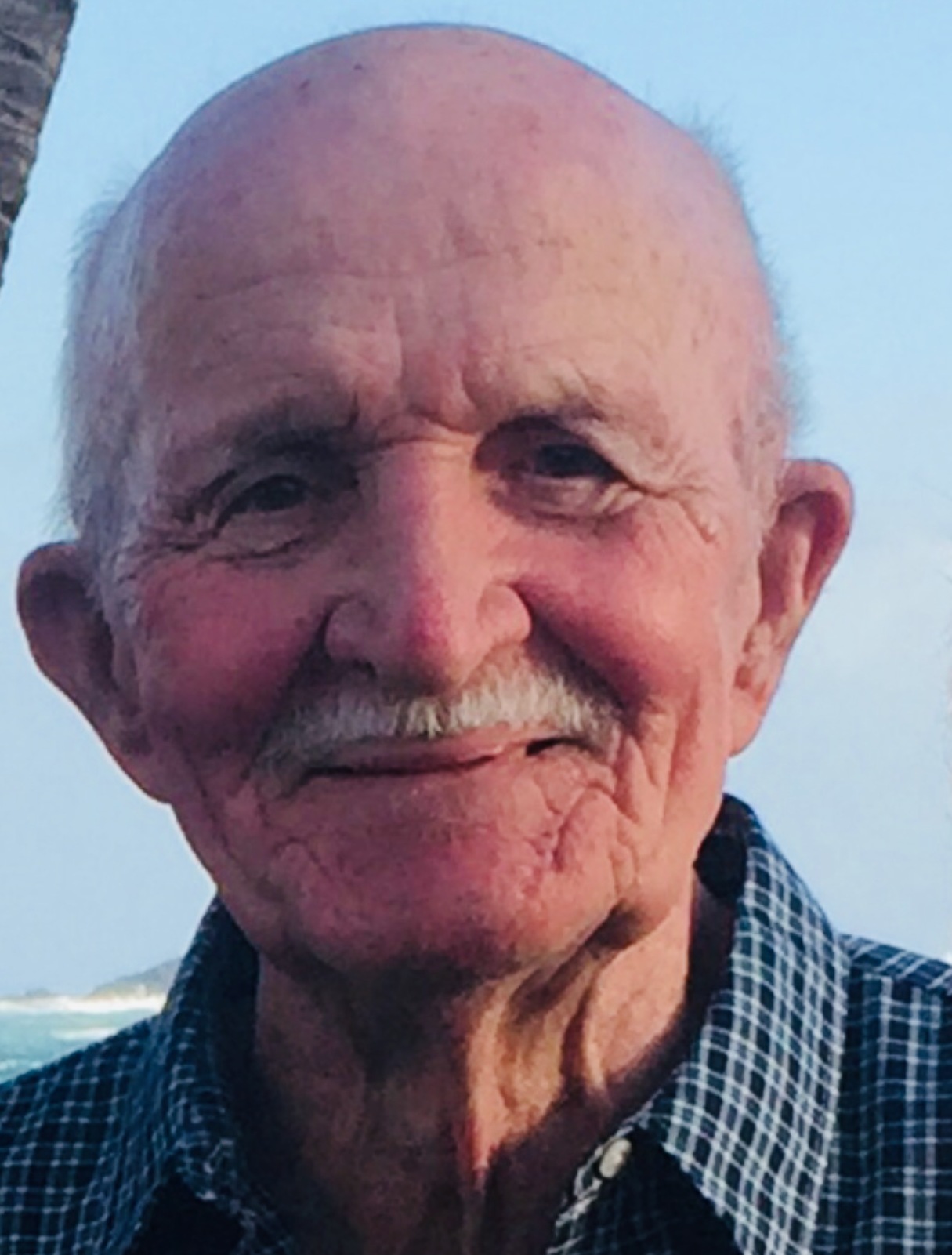 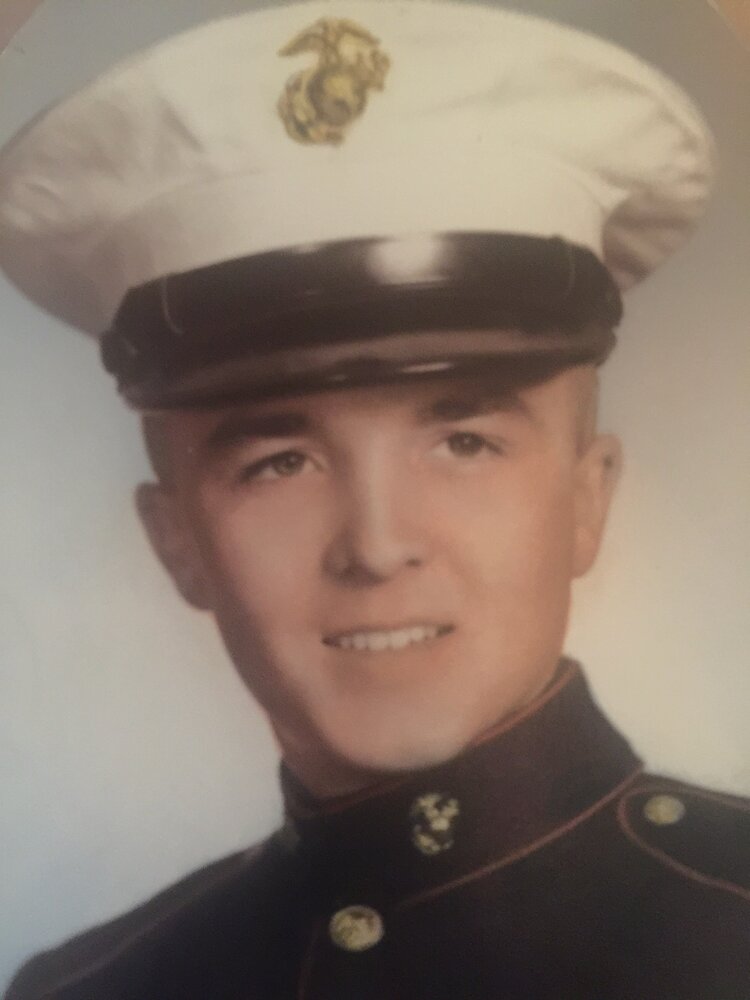 Frank Stoveken, a beloved gentleman of the Pike County Community, passed away on Friday, September 17, 2021 at the age of 82.

Frank was born in Bayonne, New Jersey on December 4, 1938 to the late Frank and Lilian Stoveken. After graduating high school, Frank entered the United States Marine Corp where he proudly served four years and was honorably discharged with the rank of lance corporal (LCpl).

Frank is best known for sharing stories about his many life adventures, from his time in service, to owning and working on an up-state New York dairy farm, to his travels on his well-loved 1967 BMW motorcycle. He shared his appreciation for military history and his knowledge and ownership of a variety of firearms. He would speak of his time working on the floor of Wall Street, where he met his wife, JoAnn, as well as stories of moving to Dingmans Ferry in the early seventies and working in the community and providing for his family.

In addition to a life filled with adventure, Frank also worked as a purchasing agent for the Pennsylvania Department of Transportation in Milford. He retired after 25 years of service.

Frank was a friendly patron to many local businesses and restaurants who knew his face and sweet demeanor very well.  His presence will be greatly missed by the community and his family.

Frank is survived by his wife JoAnn, his son Fran and wife Sue Ann, his son Blake and wife Dani, and three grandchildren, Lily, Gracie, and Jesse. In addition to his parents, he was preceded in death by his younger brother Wayne.

A celebration of life will be held on Saturday, September 25 from 1-3 pm in the upstairs reception room at Two Rivers Grille, located at 611 Pennsylvania Avenue in Matamoras. The Stoveken Family invite all family and friends and those who knew Frank to come and celebrate his life at his favorite local restaurant.

Share Your Memory of
Frank
Upload Your Memory View All Memories
Be the first to upload a memory!
Share A Memory