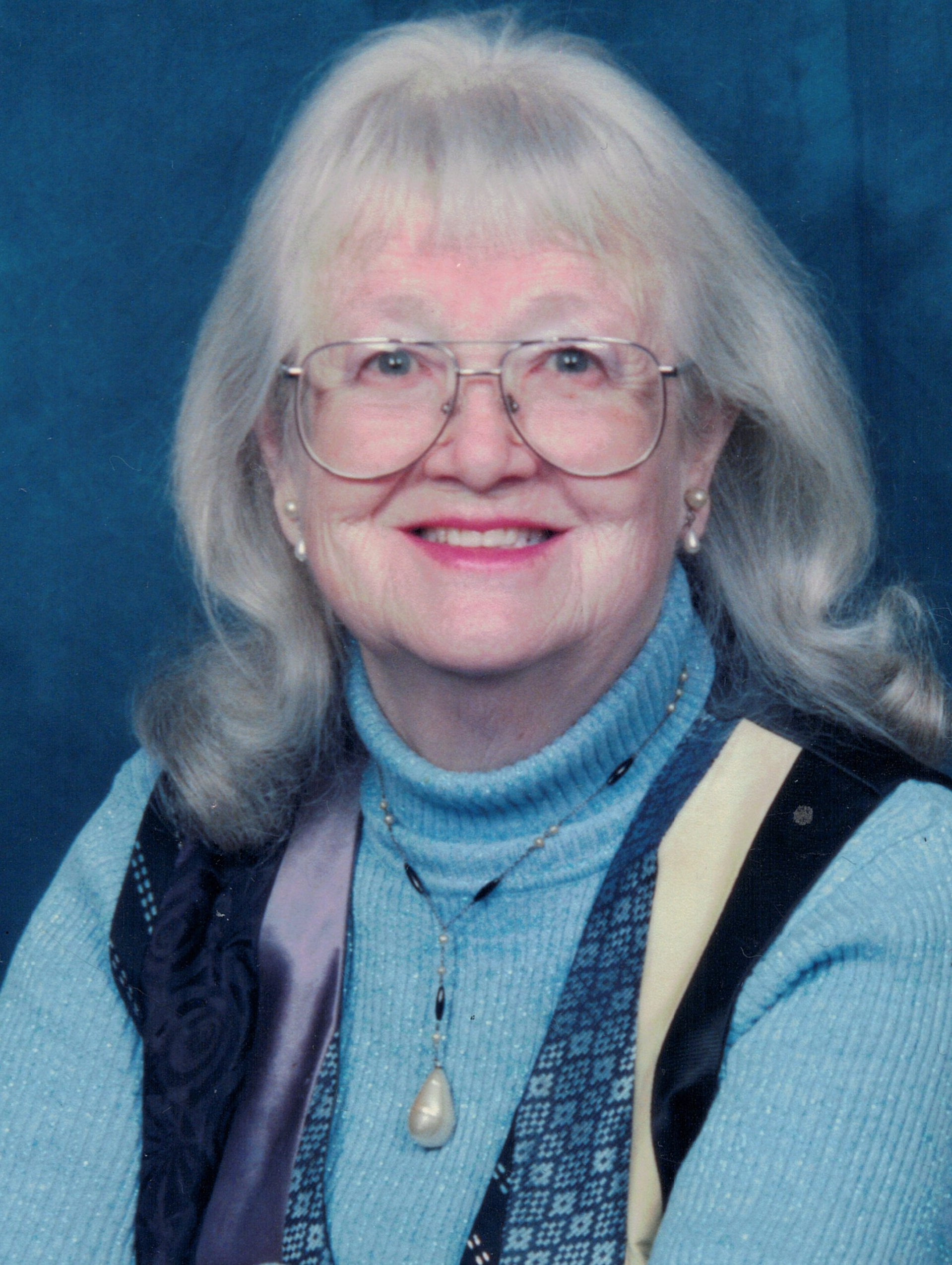 “Vi” married her high school sweetheart, Richard Canouse, on February 23, 1952. When Dick was drafted into the U.S. Army later that year, she traveled to various bases with him including Bad Tolz, Germany. When Dick was discharged, they completed the house they had started to build on Moon Valley Road. They were married almost 50 years when Dick succumbed to a massive coronary in 2001. She helped Dick with radio dispatching for the Milford Fire Department for many years before the Pike County Communications Center was established.

Viola and her husband owned and operated a local summer attraction and resort (was opened in 1949 by her parents) known as Moon Valley Park, from 1965 until 1987. While operating Moon Valley Park they also raised registered Beagles for over 20 years. The business area was sold and became a residential subdivision. They built their new home in the section remaining called Sunset Trail. Later they operated a small craft business named Sunset Meadow Artisans. Vi was associated with the Delaware Township-Dingmans Ferry Historical Society since 1996, painting plaques of various structures in that area as a fund raiser for that organization.

Viola enjoyed reading, letter writing, photography, and genealogy. The latter has been an ongoing project for most of her married life. She also enjoyed bird watching, summer stock theater, hiking, and decorating for the holidays.

A memorial service will be held and announced at a later date.

Share Your Memory of
Viola
Upload Your Memory View All Memories
Be the first to upload a memory!
Share A Memory