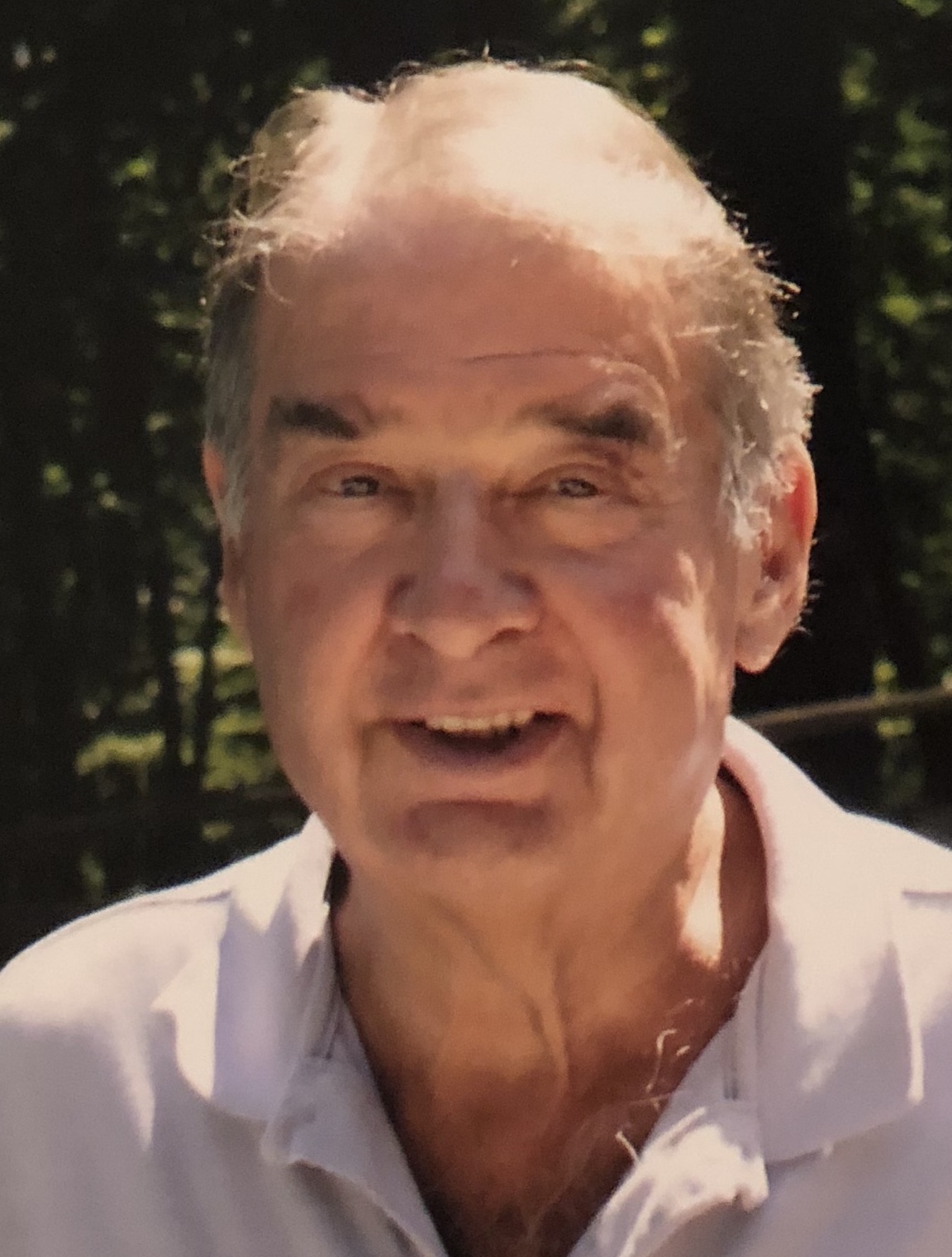 John Walter Mayr passed away on September 4, 2021 in his home in Milford, PA in the company of his loving wife Jeanette Mayr.

John was born on October 21, 1938, in New York City, New York to Joseph and Senta Mayr, who were both German immigrants. John attended Georgetown University for his undergraduate studies and law school. He served in the U.S. Army as a Judge Advocate and was stationed in Honolulu, Hawaii. He later had a highly successful career as an attorney and eventually became a partner in the law firm that bore his name, O’Brien and Mayr.

John enjoyed gardening, cooking, reading, travel, and beaches. He excelled at Scrabble and chess. He was an athlete who swam and played tennis almost his whole life; in his younger years, he played football and boxed as well.  He also was known to enjoy his martinis, good debates, and the company of his family and friends.

John is survived by his wife, Jeanette Mayr; his daughter Lisa Mayr and her husband Francisco Mejia; his two grandchildren Isabel and Alex; his sister, Marion Billings and her husband Gary Voegele; and his brother-in-law James Montemarano, his wife Therese, and their children Daniella, Nicole, Michael, Dominic and James.

In lieu of flowers, memorial donations may be made to Memorial Sloan Kettering Cancer Center by visiting http://mskcc.convio.net/goto/johnmayr.