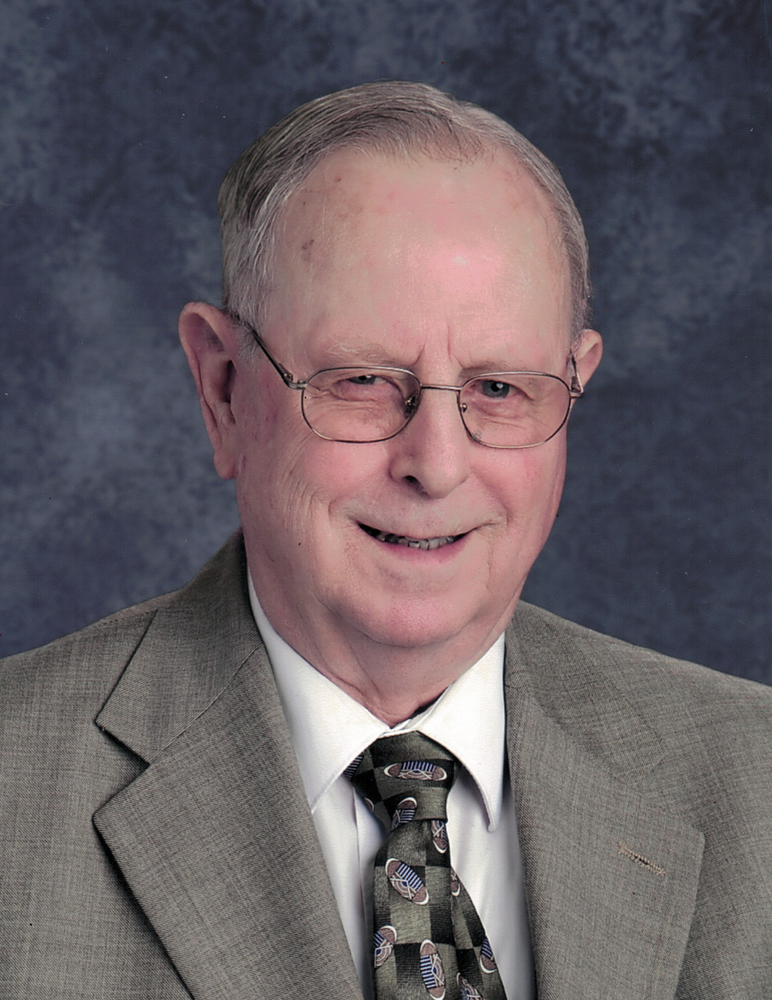 Thomas John Stephenson, Sr. died on Saturday, August 21, 2021 surrounded by his loving children Thomas and Heather. He was predeceased by his wife Lillian in 2016.

Tom was born in Blakely, PA on March 1, 1932. He attended Waymart, PA High School, graduating in 1950. He attended East Stroudsburg University and received a Bachelor of Science Degree in Elementary Education in 1954. After serving in the United States Army Tom received an honorable discharge in 1956. He returned to college at Rutgers University and received a Master’s Degree in Education in 1957. He obtained a teaching position as a fifth-grade teacher in Chatham Twp., NJ working there from 1957 to 1962. It was there that he met the love of his life, Lillian, who was also a fifth-grade teacher at the same school. They married in 1962 in Milford, PA and were married 54 years. 1n, 1967, Tom and Lillian were blessed with twins, Heather Lee and Thomas John. Tom took a position as a Superintendent of Hopewell Borough, NJ from 1962-1964. In 1964 Tom become the Principal of School Street Elementary School in Boonton, NJ. Tom had a way with his students and faculty and was very much admired, respected and loved until his retirement in 1992.

In 1986 Tom built his wife Lillian their dream house in Milford, PA. Tom was involved in the Bowling League and Milford Borough Council. He loved helping others, which was quite evident in his many years as a volunteer EMT and fireman in Milford, PA. Tom was President of the Morris County, NJ Elementary and Middle School Principals. He was heavily involved in the Masonic Lodge # 344 F & AM, Milford, PA, and is a past Master Mason. Tom was also President of the New Jersey State Elementary and Middle School Association, which ultimately led to meeting President Gerald Ford, which was a highlight in Tom’s life.

Tom’s Hobbies included traveling the country in his large RV with his wife, and granddaughter Sydney, who was a traveling companion on many adventures.

Share Your Memory of
Thomas
Upload Your Memory View All Memories
Be the first to upload a memory!
Share A Memory