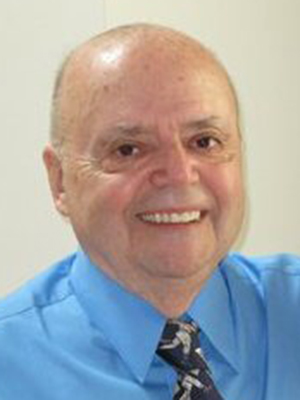 Obituary of Michael A. Pallassino

Michael A. Pallassino, 87, of Hawley, PA, passed away at home on Wednesday, Aug. 4, 2021. He was the retired owner of the Nanuet Hotel and Restaurant, Nanuet, NY.

Michael, a graduate of Fordham University, Bronx, NY, took over the business from his parents, the late Frank and Rose (Pecoraro) Pallassino. He built it from a small but popular tavern into a successful family restaurant, retiring after more than 40 years there.

Michael was known for his imaginative sense of humor and devilish grin. He adored and was adored by his wife and family. His grandchildren loved “Poppy’s” wild stories and jokes.

Michael was a member of St. Vincent DePaul Church, Milford, PA, and Knights of Columbus Our Lady of The Mountain Council No. 9832, Milford. He was a grand knight of the third degree at St. John Neumann Church, Hawley, and a fourth-degree faithful navigator at St. Vincent DePaul.

Memorial donations may be made to the Alzheimer’s Association.