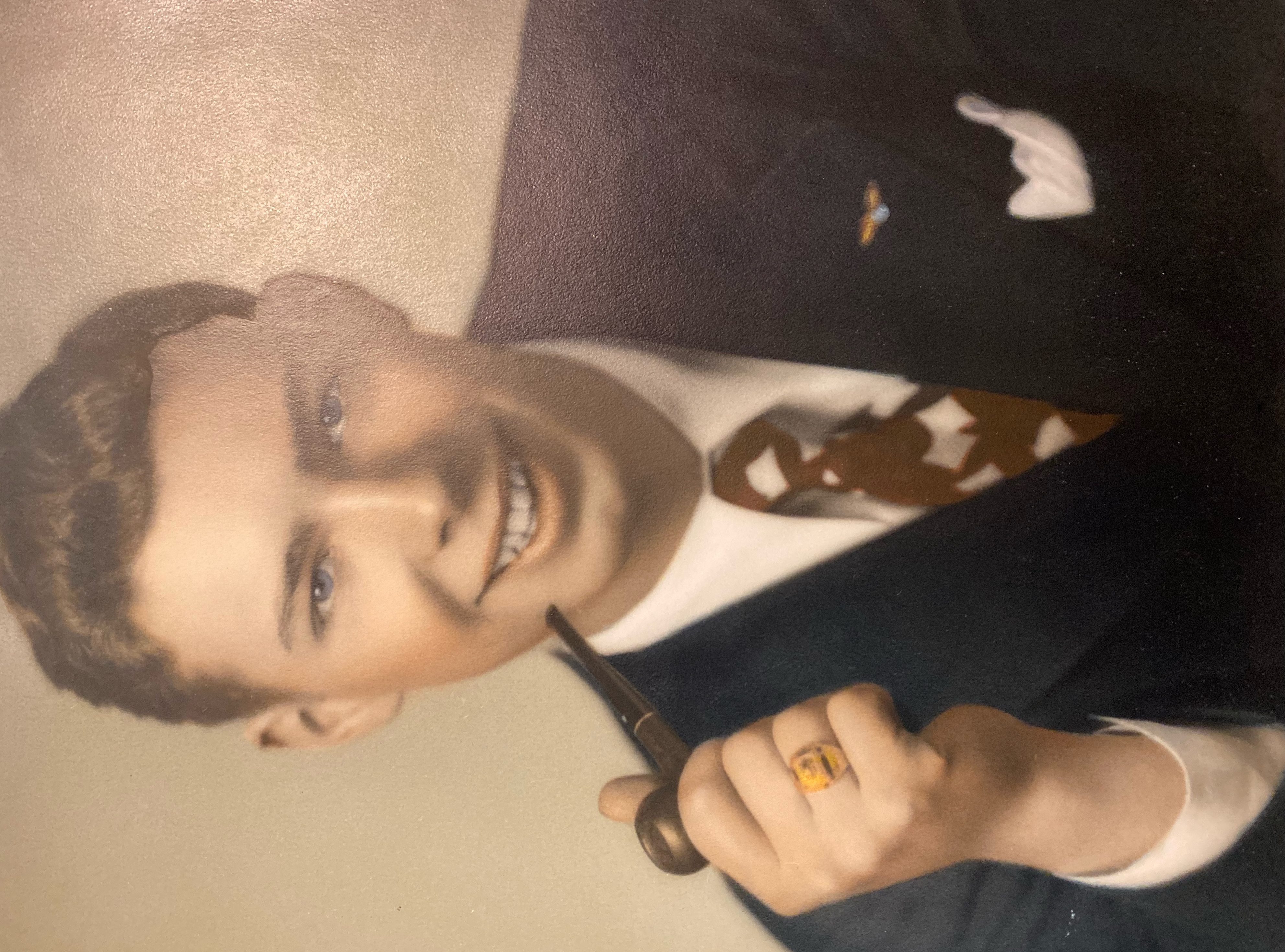 Frederick was a Field Support Technician for New York Telephone and proudly served in the United States Air Force during the Korean War and later the Air Force Reserves.  He was an amateur photographer, a jack of all trades, and a longtime member of the Masonic Lodge of New York City.

The son of the late Frederick and Elizabeth (Williams) Griffiths, he was born on June 13, 1931 in New York, NY.

Share Your Memory of
Frederick
Upload Your Memory View All Memories
Be the first to upload a memory!
Share A Memory