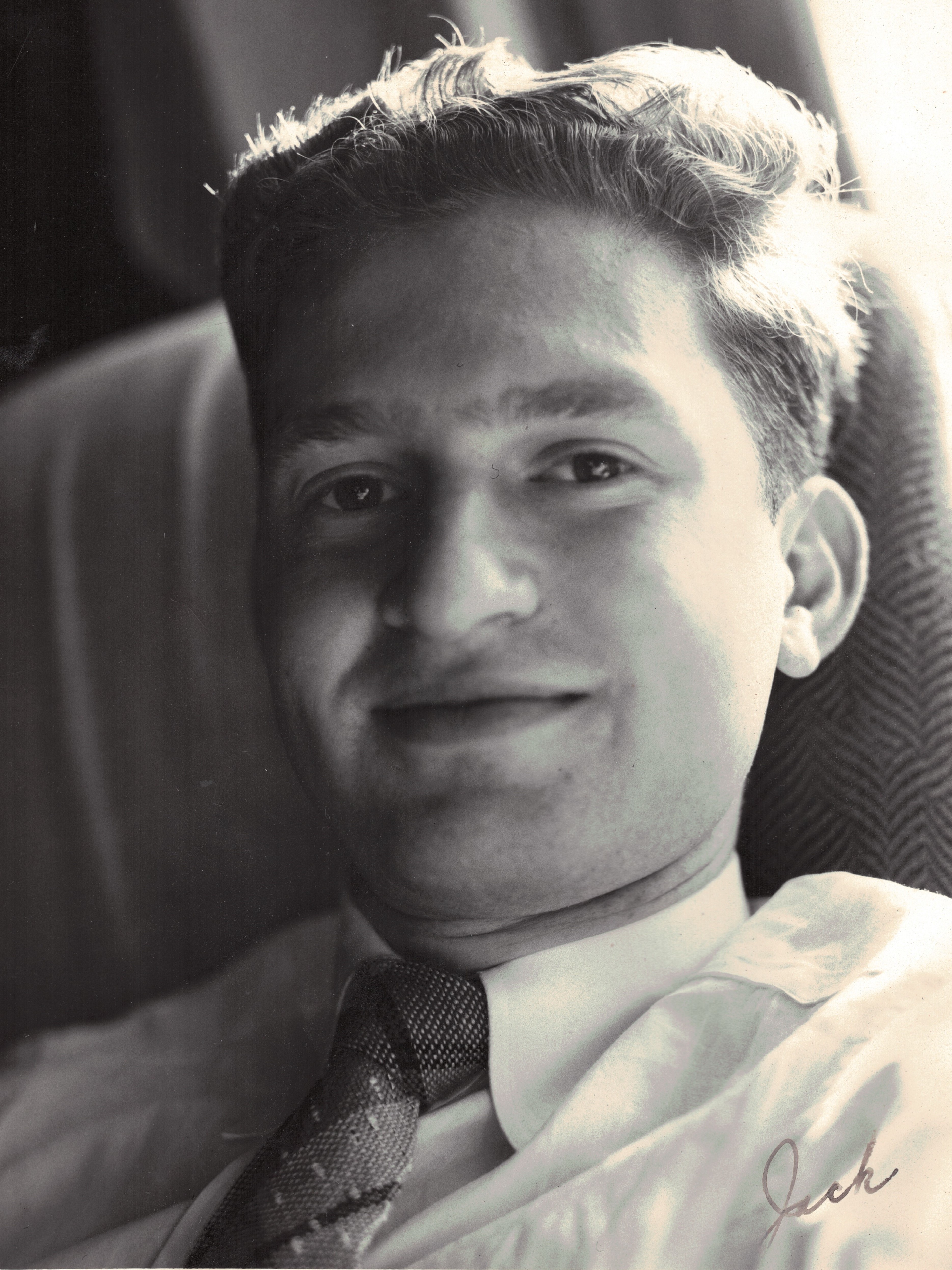 John Keenan Menzel, Sr., 88, of Milford, PA, passed away suddenly and without pain this past Sunday, October 13, 2019, while maintaining his dream home in Sunrise Lake, Milford, where he lived with his beloved wife Sarah Rose (nee Kures) until her passing in 2008.  He lived the past 11 years with his companion Jean Minning in Milford.

The son of the late Edward L and Catherine M. Menzel (nee Keenan), Jack was born July 13, 1931 in Orange, NJ.  He served in the U.S. Marine Corp. and married Sarah.  A true jack of all trades, he designed and built his home in Sunrise Lake from scratch after a detailed and extensive renovation of the 1888 Victorian home in Orange, NJ, where he lived happily with his late wife and children John “Jay” Menzel, Jr., Kathleen M. Ross, and Richard L. Menzel, until moving to Sunrise Lake.

Jack was an engineer.  With his mechanical skills and personally appointed workshop, he could make anything.  He worked at Singer Engineering (Livingston, NJ); Vac-U-Max (Belleville, NJ), and Resistoflex (Roseland, NJ) until his retirement in the late 1980s.  During a respite from retirement, he worked for Ed Nikles Custom Builder, Inc. (Milford, PA) in the early 1990s.

Memorial donations may be made to the American Cancer Society (www.donate3.cancer.org).

Share Your Memory of
John
Upload Your Memory View All Memories
Be the first to upload a memory!