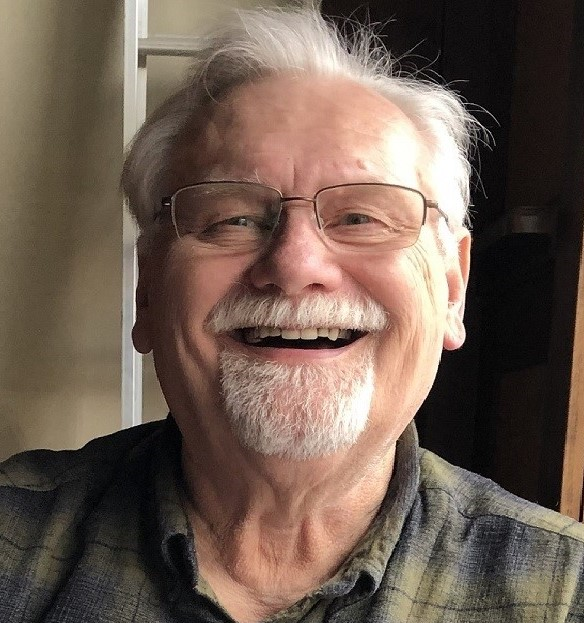 Herman Schaefer, 71 of Matamoras, PA, passed away peacefully on March 21, 2021 in Scranton Regional Hospital with his family near.

He was a kind, gentle, honest, happy man, a wonderful husband, father, and grandfather.  He was a man of deep faith, who loved life but did not fear death.  He loved his family deeply and enjoyed watching his children and grandchildren grow and flourish.  He was well known within the family for his sense of humor and prank playing.

Herman was born in Neuenstein, Germany to Karl and Rosa (Reichl) Schaefer on September 22, 1949.  His family emigrated to America in 1957.  He completed high school in the US and then attended a trade school in Germany for his chosen profession, furrier.   He was a second-generation furrier with over 50 years of experience.  It was always said “fur was in his blood”.

Herman played an instrumental role in the family business, RK Furs, which originated in Germany and subsequently moved to the United States.  He was part of the formative years while the business made its footprint in Alden, PA.  After that he moved on to pursue other successful businesses, which included several that were fur related.  When he wasn’t with his family, he was busy will all aspects of the fur trade.  Even in semiretirement he enjoyed working with others in the trade and mentoring them.

Herman is survived by his wife, Pamela Bird of Matamoras, his son Benjamin of Lake Winola, his son Daniel of Tunkhannock, his son Nathan and wife Kari of Lansing, MI, his daughter Heidi Ellis and husband Keith of Aragon, GA, grandchildren Jonas Ellis, Mackenzie Schafer and Elijah Schaefer.  He is survived by his brother Karl and wife Christa, sister Esther Chellis and brother David and wife Polly, sister-in-law Linda O’Hara and husband William, sister-in-law Debra Bird and many nieces and nephews.

Friends may call at Stroyan Funeral Home, 405 West Harford St., Milford, PA on Thursday, March 25, 2021 from 4:30 to 7:30 PM. Due to the current restrictions, only a certain amount of guest are allowed in the building at a time and masks are required. Funeral services will be family only due to the restrictions. Friends are welcome to join the family for committal services at Beemerville Cemetery, Wantage, NJ on Friday, March 26, 2021 at approximately 12:30 PM.

Memorial donations may be made in Herman’s name to Hope Evangelical Free Church, 300 1ST St., Matamoras, PA 18336.  The family wishes to extend their gratitude to all the staff at Bon Secours Hospital in Port Jervis, NY and Scranton Regional Hospital for their wonderful care and compassion.

Share Your Memory of
Herman
Upload Your Memory View All Memories
Be the first to upload a memory!
Share A Memory