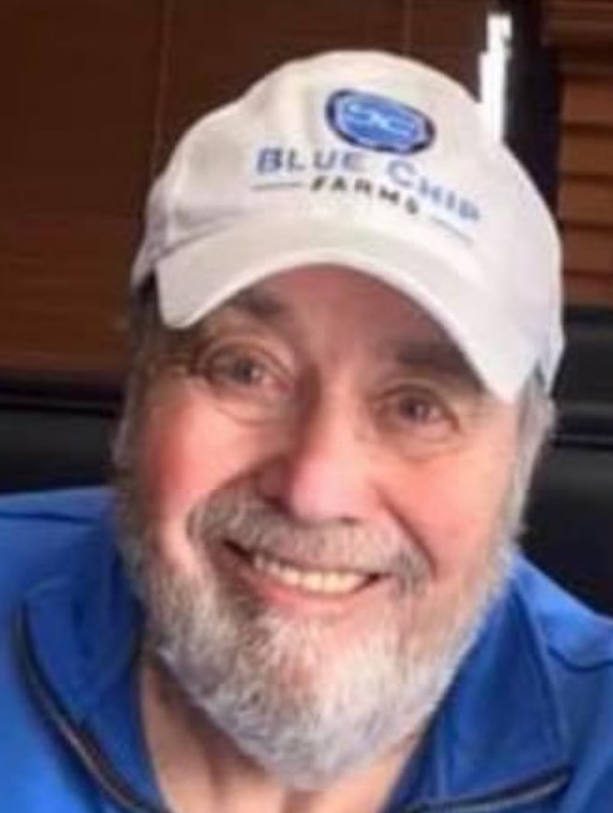 Jerald Segal, 83, of Milford, PA passed away on February 21, 2021 at Wayne Memorial Hospital, In Honesdale, PA. Jerry was a loving husband, father, grand-father, brother, uncle and friend to many. He was a retired attorney and practiced in Brooklyn, NY for almost 40 years. He moved to Milford in the early 1970’s because of his love of horses and desire to raise his family riding them. His friends and family referred to him as the Jewish Cowboy. Jerry was the son of the late Edward and Lila (Levine) Segal. He was born on Christmas Day, 1937 in Brooklyn, NY. Jerry was married to Rosa (Schettino) Segal, who he lovingly referred to as Roe. Jerry is also survived by his children, Steven Segal and his wife Esfe, Ken Segal, and his wife Karin, Rebecca Repecki and her husband Michael and Eddy Segal. Jerry also leaves behind his grandchildren Steven Segal, Delanie Shea, Lila Shea, Jeremiah Segal and his sister Arlyne Sirota. Jerry loved adventures and driving cross country with Rosa and their dogs BoBo and Loretta. He and Rosa made that trip from their home in Milford to their home in Malibu California several times throughout the years and enjoyed every mile. He loved road trips and visiting friends and family throughout the country. Jerry also loved horseracing and would love to load up his racehorses to race throughout the country at a moment’s notice. He also enjoyed horse shows and rodeos and loved watching his children participate in them. Jerry was a character and lived to make people happy and laugh. He will lovingly be remembered for his funny songs, impersonations and crazy stunts like bringing horses in the house to visit or through the dining hall of Malibu Ranch. The world has lost a true original. Giddy Up Jerry, you will be terribly missed by all who knew you and loved you. “Buk Buk” Graveside services will be held at the Milford Cemetery on Friday, February 26, 2021 at 12 pm with Rabbi Johanan Bickhardt officiating. Memorial donations may be made to the Pike County Humane Society, P.O. Box 255, Milford, PA 18337 in Jerry’s name. Arrangements made by Stroyan Funeral Home, 405 W. Harford Street, Milford, PA.
Share Your Memory of
Jerald
Upload Your Memory View All Memories
Be the first to upload a memory!
Share A Memory