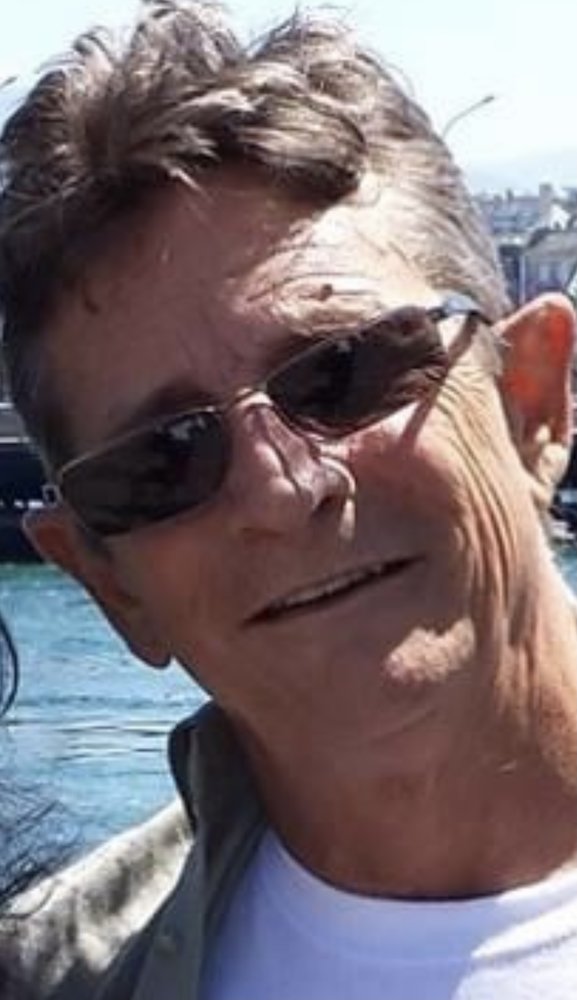 Ronnie Lantz, of Milford, PA passed away suddenly on Friday, February 5, 2021 at Bon Secours Community Hospital, Port Jervis, NY. He was 72. The son of the late Robert and Marylou (Dodd) Lantz he was born October 31, 1948 in Oakland, CA. Growing up in and around San Francisco, he attended San Jose High School. After his Junior year, he left school to serve with the US Army in Vietnam. Ronnie went on to serve two tours. Proud of his service, he left the Army a decorated Veteran earning the following: The National Defense Medal, the Vietnam Service Medal and Vietnam Campaign Medal. Post-Vietnam, Ronnie enrolled in San Francisco State University and earned himself a BA in Communications. That BA was the start of a long and well-respected career in the TV Industry spanning both coasts. Ronnie fell in love with Irene Scotti and they married in New Rochelle, NY on April 28, 1985. They later welcomed their pride and joy, son Kendall and settled in PA, while Ronnie continued to build his career in NYC. He was a proud member of IATSE Local 52 and Local 600 Television Union, working on countless broadcasts as an Audio Engineer. He was an avid reader of history, philosophy, politics, and nature. He loved music, fishing, gardening, hockey, and race car driving. Ronnie was passionate about staying in touch and connecting with family and friends. He often offered them counsel. Everyone he knew, enjoyed not only hearing from him, but valued his views and interpretations of world happenings, both politically and culturally. Ronnie leaves behind his loving wife, Irene, and adoring son, Kendall. He is also survived by his siblings Carol Ann Skaggs, Sandra Bettencourt, Ralph Lantz and Karen Sanborn, nieces and nephews, and countless dear friends and former colleagues. Family will receive friends at Stroyan Funeral Home, 405 West Harford St., Milford, PA on Wednesday, February 10, 2021 from 2 to 5 PM. Memorial donations may be made in honor of Ronnie by visiting (https://giving.aws.cloud.upenn.edu/fund?program=MC&fund=601185). Arrangements by Stroyan Funeral Home, Milford, PA (www.stroyanfuneralhome.com).
To plant a beautiful memorial tree in memory of Ronnie Lantz, please visit our Tree Store
Wednesday
10
February