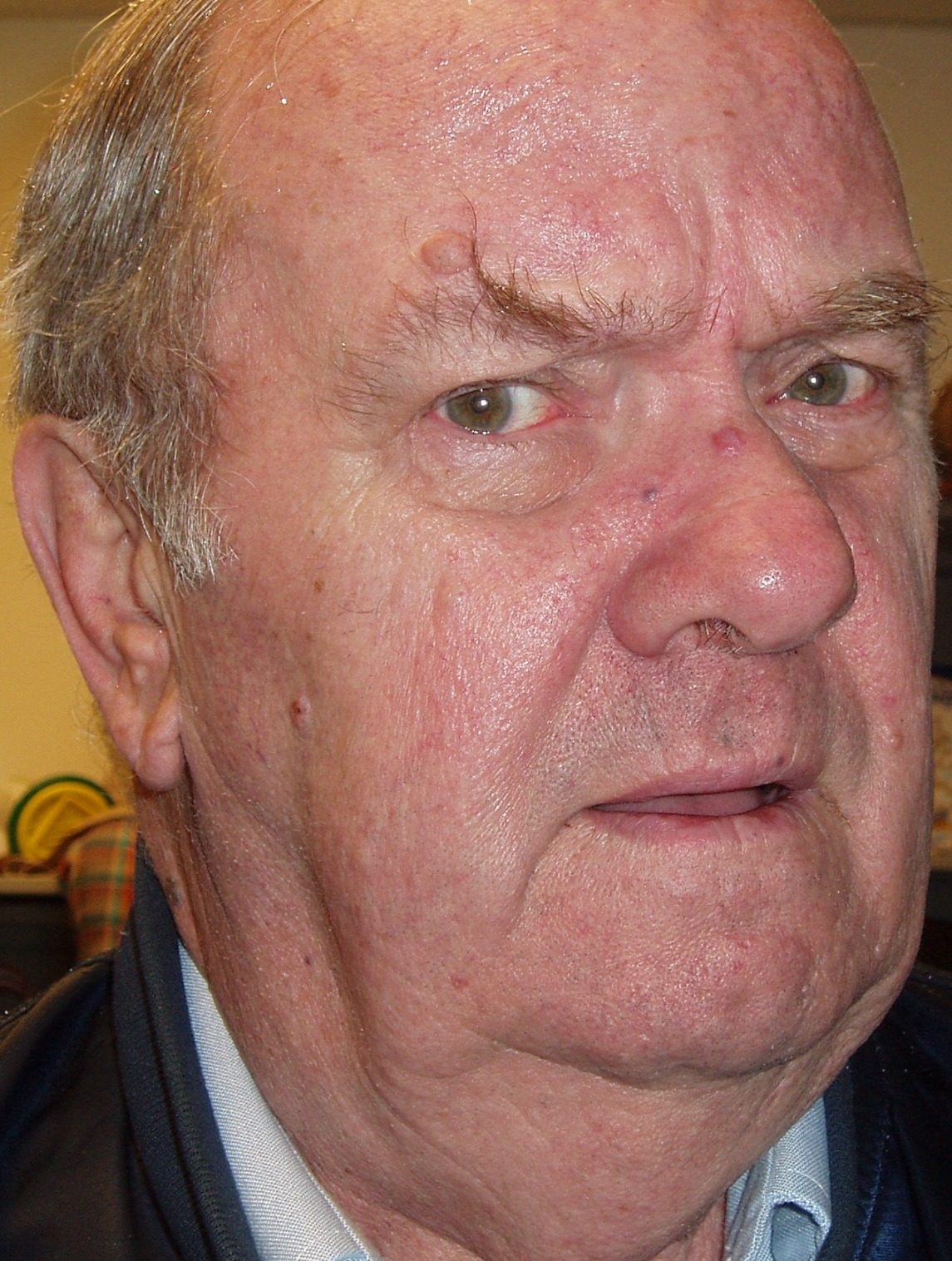 Robert Bernathy, 82, of Hawley, PA passed away on January 23, 2021 at Wayne Memorial Hospital, Honesdale, PA. Robert served in the United State Navy from 1956 to 1959, the Pennsylvania State Police from 1959 to 1990 and the Pike County Sheriff’s Office from 1990 to 2011. The son of the late Joseph and Mary (Evans) Bernathy, he was born on December 28, 1938 in Gilberton, PA. He was married to Ann (Rafferty) Bernathy on December 28, 1963. Robert leaves behind his wife of 57 years, Ann Bernathy; sons, Robert and Barry Bernathy and his beloved Grandchildren Payton, Robert and Brianne. Cremation was private at convenience to the family at MacLennan Hall Crematorium, Milford Twp., PA. Memorial donations may be made to Inter-State Law Enforcement Association, PO Box 522, Sussex NJ 07461 or The American Legion Post 139, PO Box 144, Milford, PA 18337. Arrangements were made by Stroyan Funeral Home, 405 West Harford Street, Milford, PA 18337 (www.stroyanfuneralhome.com).
To plant a beautiful memorial tree in memory of Robert Bernathy, please visit our Tree Store

A Memorial Tree was planted for Robert
We are deeply sorry for your loss ~ the staff at Stroyan Funeral Home, Inc.
Join in honoring their life - plant a memorial tree
Services for Robert Bernathy
There are no events scheduled. You can still show your support by planting a tree in memory of Robert Bernathy.
Plant a tree in memory of Robert
Share Your Memory of
Robert
Upload Your Memory View All Memories
Be the first to upload a memory!
Share A Memory
Plant a Tree