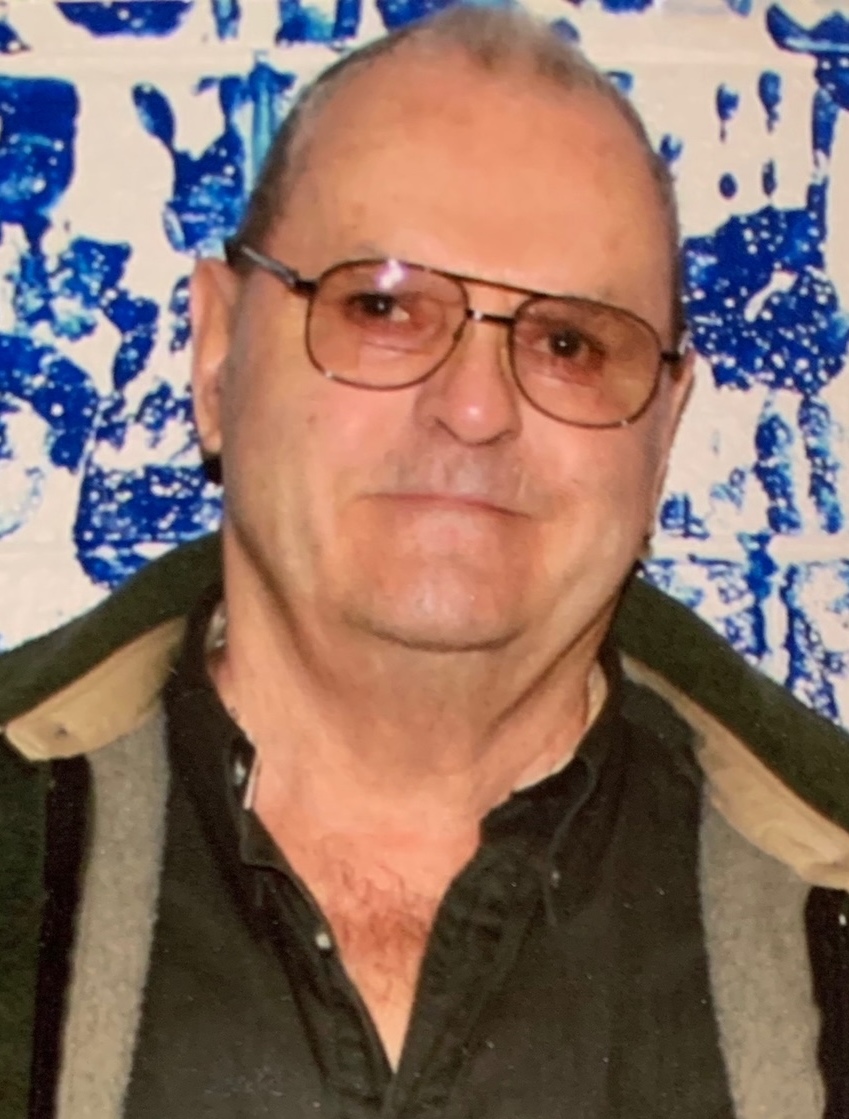 Obituary of Richard A. Watkins

Richard A. Watkins, Sr., 90, of Shohola, PA passed away on January 23, 2021 at Bon Secours Community Hospital, Port Jervis, NY. He worked as a Truck Driver for Decker Transport, Vernon Twp., NJ for many years. Richard was a proud Veteran of the United States Army, having served from 1948 to 1952. The son of the late Alexander Floyd and Dorothy (Marshall) Watkins, he was born on August 27, 1930 in Clarksburg, Montgomery County, MD. He was raised in Montgomery County of which he had fond memories. Richard was married to Helen S. (Zloty) Watkins for over 60 years. Richard leaves behind his wife, Helen S. Watkins; son, Richard Watkins, Jr.; daughters, Karen Watkins and Judy P. Watkins; sister, Evelyn Butterwei; brother, James Watkins and grandchildren, Rebecca, Dean and Sean Watkins. Cremation was private at convenience to the family at MacLennan Hall Crematorium, Milford Twp., PA. Memorial donations may be made to Montgomery Parks Foundation, 2425 Reedie Drive 12th Floor, Wheaton, MD 20902 or online at (www.montgomeryparksfoundation.org). Please include “Richard Albert Watkins” in the reference box or call Felicia Townes at 301-495-2587 with any questions. Arrangements were made by Stroyan Funeral Home, 405 W. Harford St., Milford, PA 18337 (www.stroyanfuneralhome.com).
To plant a beautiful memorial tree in memory of Richard Watkins, please visit our Tree Store

A Memorial Tree was planted for Richard
We are deeply sorry for your loss ~ the staff at Stroyan Funeral Home, Inc.
Join in honoring their life - plant a memorial tree
Services for Richard Watkins
There are no events scheduled. You can still show your support by planting a tree in memory of Richard Watkins.
Plant a tree in memory of Richard
Share Your Memory of
Richard
Upload Your Memory View All Memories
Be the first to upload a memory!
Share A Memory
Plant a Tree