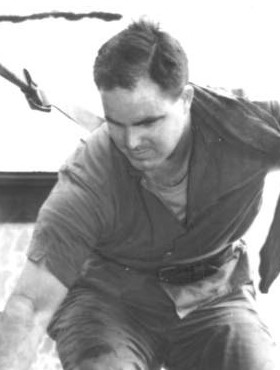 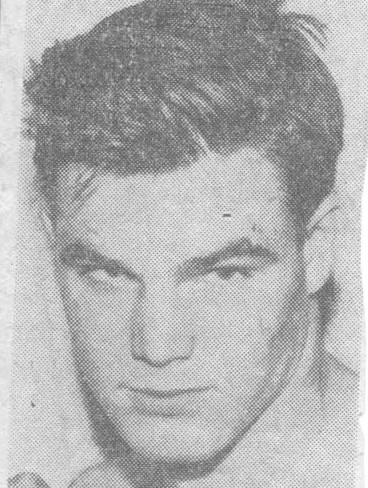 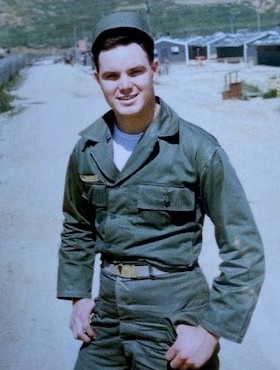 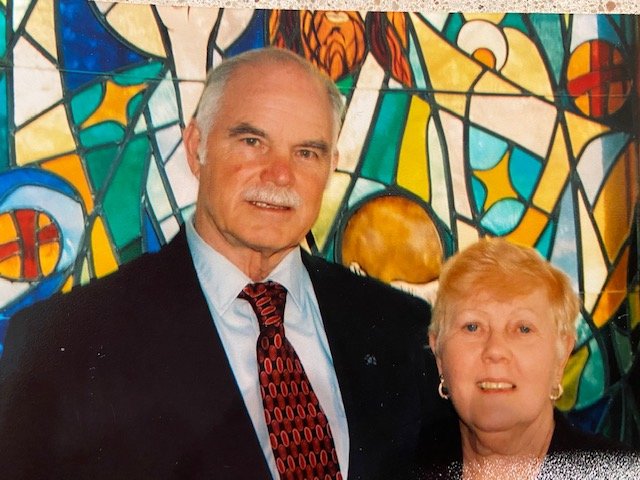 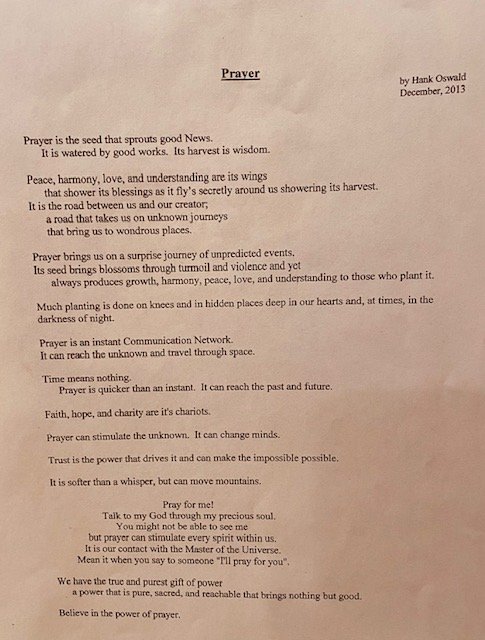 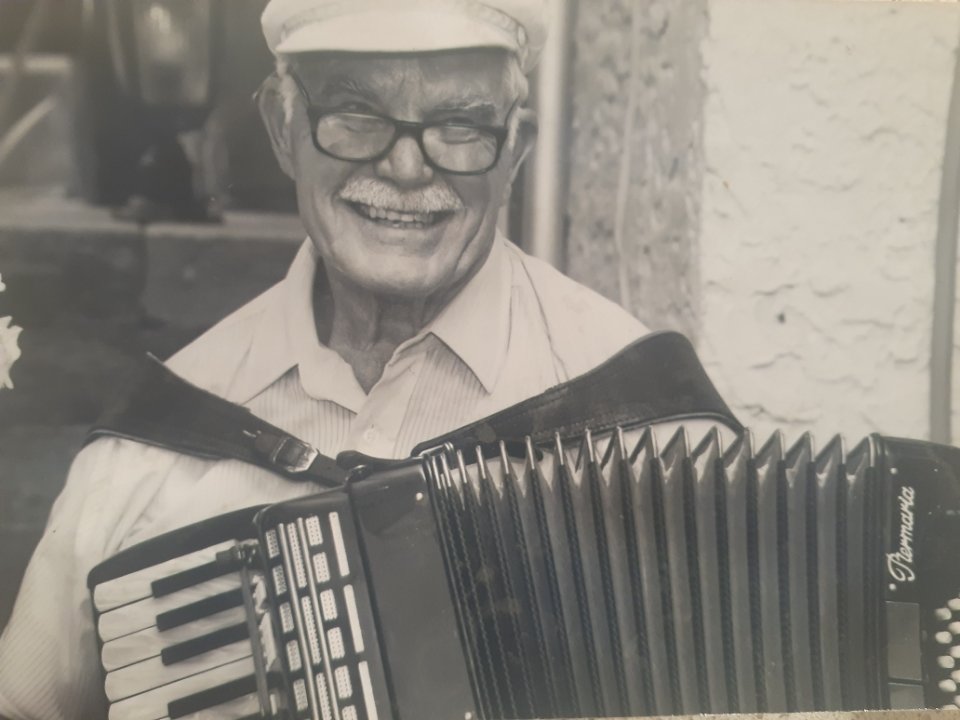 Henry W. “Hank” Oswald entered his eternal rest on January 19, 2021. During his last days, he was surrounded by friends and family Hank was born in Brooklyn, NY on November 22, 1932 to Henry and Ida Oswald. While in high school, he was drafted into the Army and served in the Korean War in the Military Police and as the Chaplain’s Assistant. After his release from service, he married the love of his life Katherine (nee Gampert) and they had three sons. Hank began a window washing company with his father in Manhattan, Queens and Brooklyn. This business grew to become O’Kay Cleaning and Maintenance. It later evolved into Father and Son Cleaning when Hank and Kathy moved to Dingmans Ferry, PA, in 1987. Hank was a life member of Kiwanis International, serving as Lieutenant Governor and was highly involved in opening Key Clubs in the New York area. He was a life member of Knights of Columbus and the American Legion. Hank was highly involved with his son in scouting, which included the start of a scout marching band in Queens. He and Kathy served in many church ministries including Marriage Encounter, Pre-Cana and Cursillo. A life-long music lover, Hank entertained many as The Accordion Man. He was an entrepreneur and at one time had a business, Gems of the Earth, which included a museum, imported international stones, and tooled the art of making jewelry. Hank and Kathy modeled a loving, faithful couple who were involved in marriage counseling and counselled many couples. Hank was predeceased by his wife, Kathy; his sister-in-law, Edna Gampert and his sons, Henry R. Oswald and Paul J. Oswald. He is survived by his son, John T. Oswald and his wife Susan; grandchildren, Karen Thompson, John (Tisha) Thompson, Katherine (Jared) Sanders, Sam (Ashley) Oswald, Diana (Al) Pachulski, Paul J. Oswald, Jr., Michael (Sarah) Oswald, Angel (Tim) Heath, Krystle Oswald, Tara, Missy and Keira (Natalie) Powell; his daughter-in-law, Cheryl Oswald; sister, Rosemary Petro and ten great grandchildren. Hank will be remembered as a follower of Christ, a server of his church, a leader, poet, storyteller and motivational speaker, fighter, thinker, and lover of people. A Mass of Christian Burial will be celebrated 10:30 AM on Saturday, January 23, 2021 at St. Vincent de Paul Church, 101 St. Vincent Drive, Milford, PA with Msgr. Robert Carroll officiating. Burial will follow at Milford Cemetery, Dingman Twp., PA. Donations in Hank’s memory may be made to the St. Vincent de Paul Catholic Church Sharing Fund, 101 St. Vincent Drive, Milford, PA, 18337-9672. Arrangements were made by Stroyan Funeral Home, 405 W. Harford St., Milford, PA 18337 (www.stroyanfuneralhome.com).
To plant a beautiful memorial tree in memory of Henry Oswald, please visit our Tree Store
Saturday
23
January