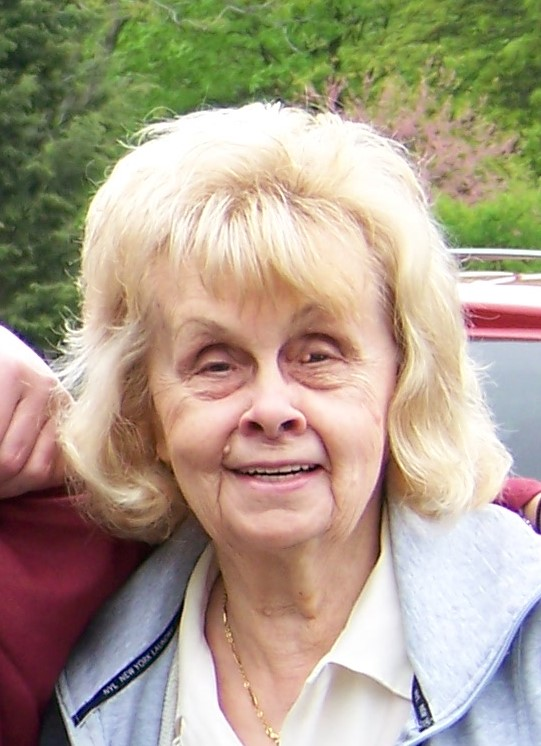 Jane Stephens Orben, 90, of Milford, PA passed away Saturday, January 16, 2021 at Milford Senior Care and Rehabilitation Center, Westfall Township, PA. She was a Librarian for the Pike County Public Library, Milford, PA for many years and began her working career as a stenographer and legal secretary for Sidney Krawitz. Jane was also a prolific reader and talented knitter. The daughter of Wilfred Percy and Mabel (Funk) Stephens, she was born on May 4, 1930 in Milford, PA. and was raised with her sister by her grandmother Sophie Funk. She was married to Victor E. Orben who preceded her in death on June 14, 2015. She is survived by three of her four sons, Mark and his wife Amy, Richard, and Kerry and his wife Laura, all of Milford. Her fourth son, Jay predeceased her on December 7, 2019. Jane also leaves a sister, Barbara Allen of Elizabethtown, four nieces and her only grand-daughter, Kaylan, her husband Todd Alexander and two great-grandchildren, Stephen and Spencer Blaire Alexander. Cremation was private at the convenience of the family at MacLennan Hall Crematorium, Milford Twp. Memorial donations may be made to Pike County Humane Society, PO Box 255, Milford, PA 18337. Arrangements were made by Stroyan Funeral Home, 405 W. Harford St., Milford, PA 18337 (www.stroyanfuneralhome.com).
Share Your Memory of
Jane
Upload Your Memory View All Memories
Be the first to upload a memory!
Share A Memory