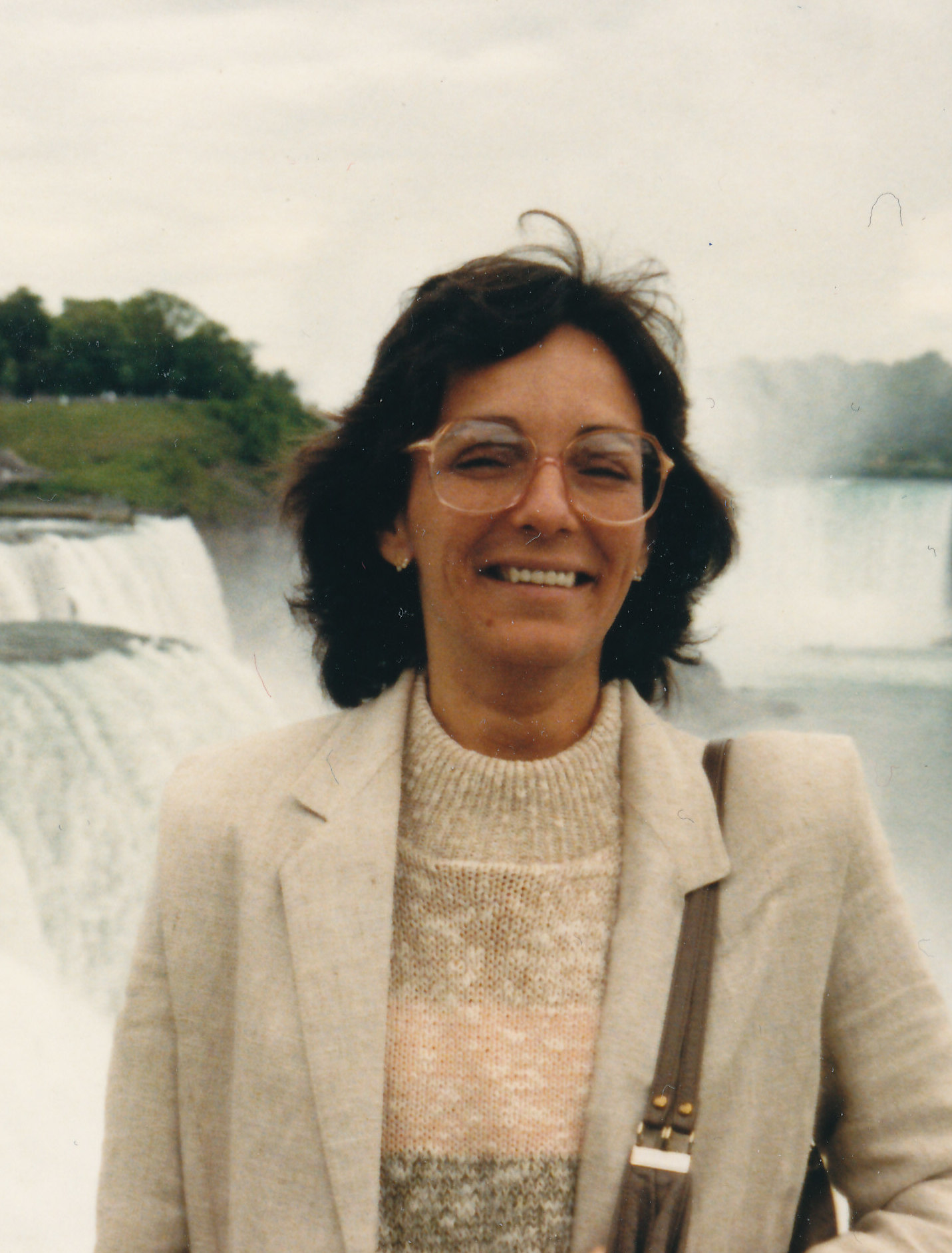 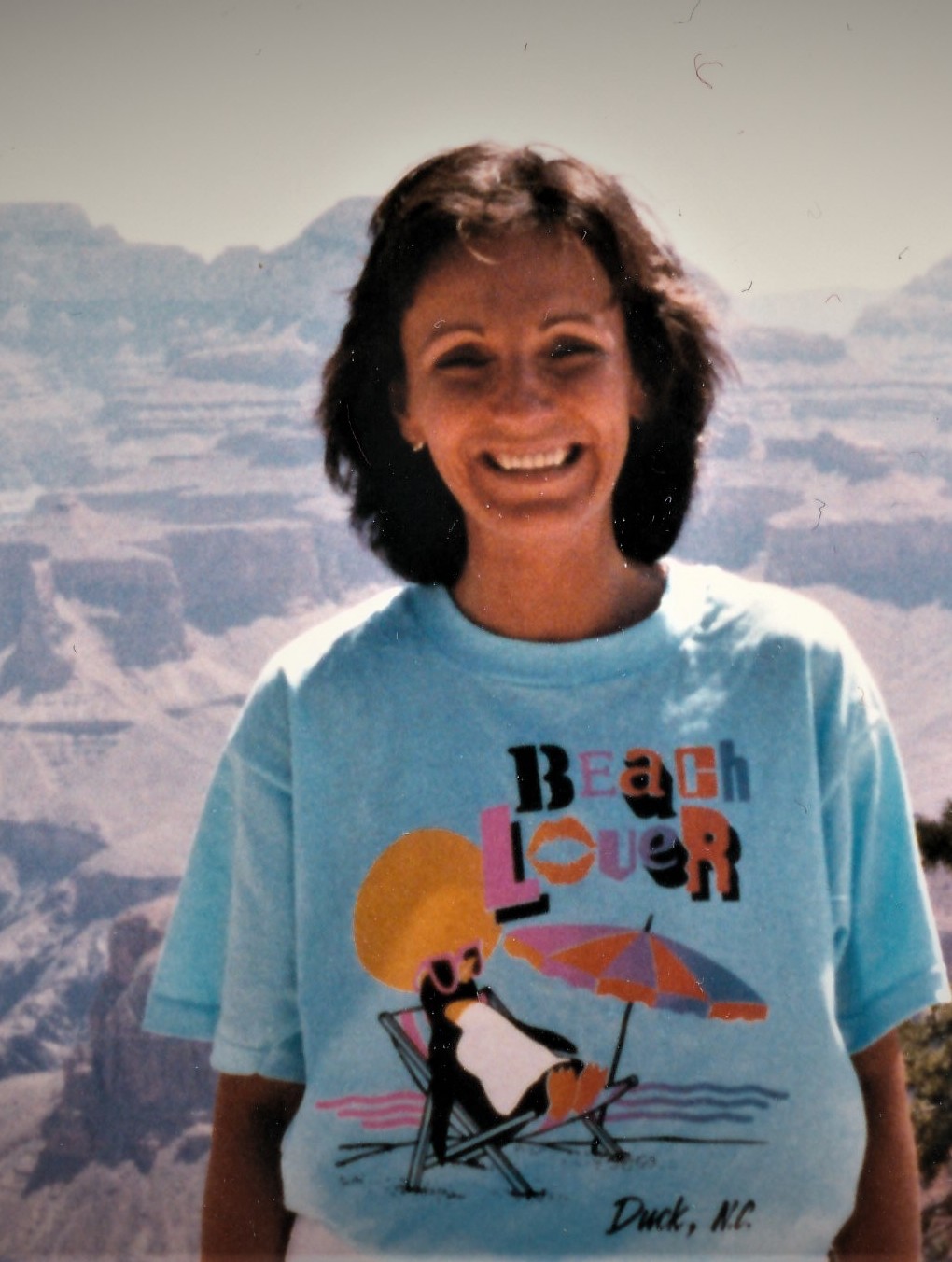 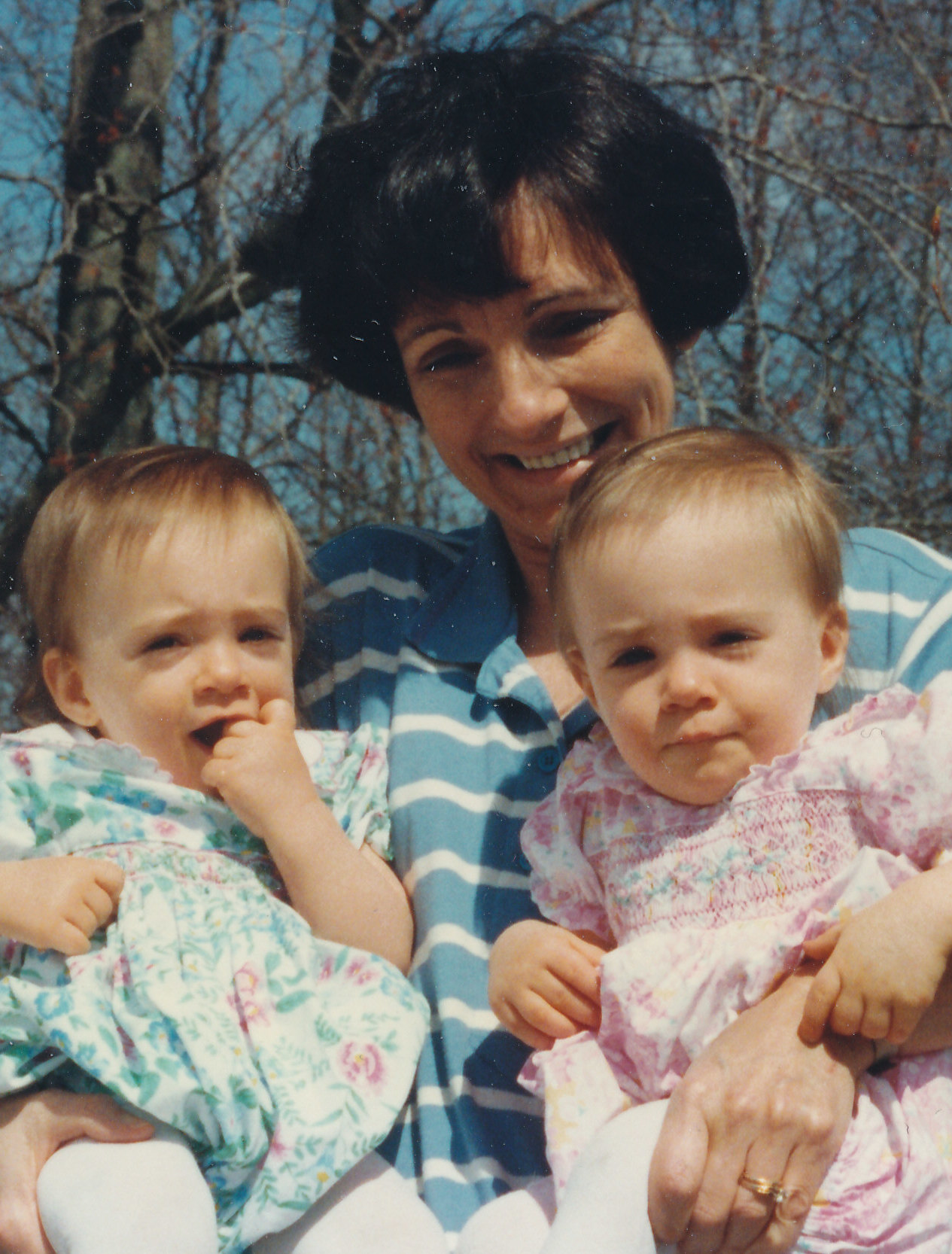 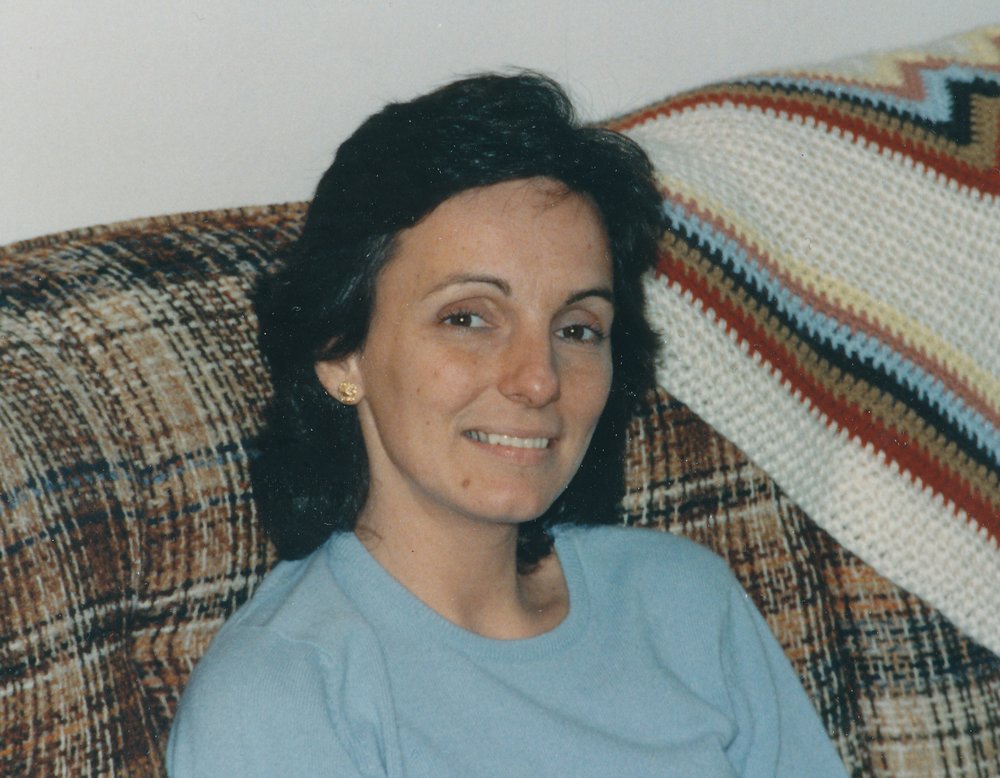 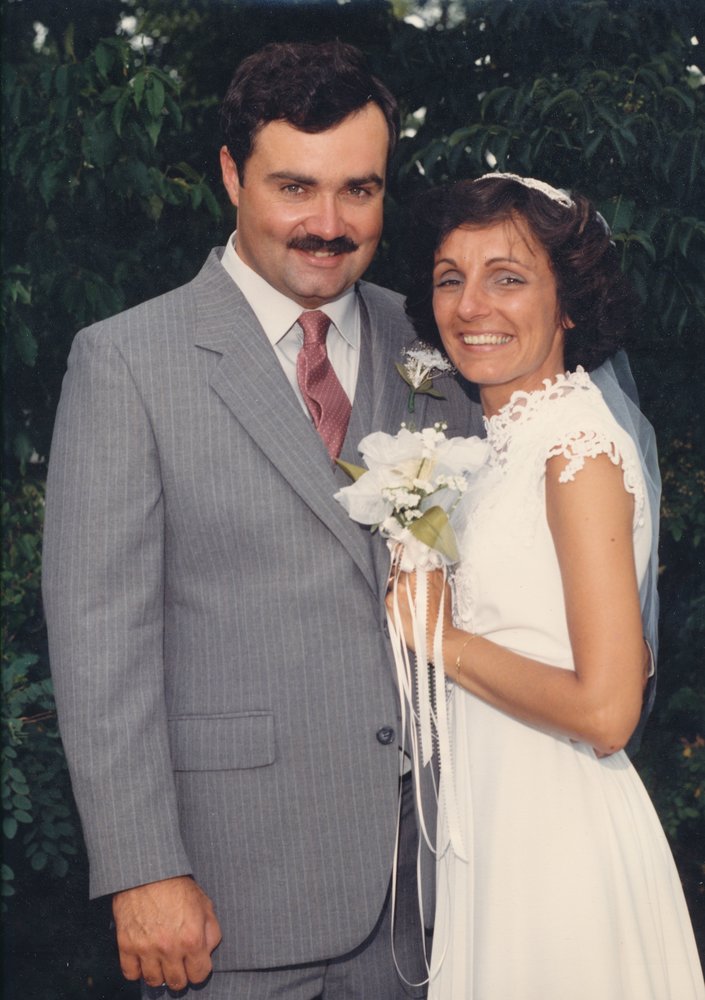 Obituary of Rosemary A. Prindle

Rosemary F. Prindle, 68, of Milford, PA., passed away on Monday, November 30, 2020, at Milford Healthcare and Rehabilitation, Westfall Twp., PA after a long and heroic battle with multiple sclerosis. Rosemary will be remembered not only as a loving and gentle wife, mother, sister and friend, but also for her kind acceptance of others. Perhaps her favorite activity was sharing points-of-view, memories, and future dreams with family and friends. Her innate determination to learn and excel, against seemingly overwhelming odds, demonstrated an inner strength many admired. The daughter of the late Richard and Roseanne (Bellezza) Farawell, Rosemary was born June 22, 1952, in Jersey City, N.J. Rosemary leaves behind her husband, Russell W. Prindle; children Sarah Prindle and Rachel Prindle; siblings Anna J. Farawell-Goo, Martin J. Farawell, Richard Farawell, Kathryn LaManna and Dorothy Cranmer; nieces Corinne DiCesare, Jillian LaManna, Rebekah Farawell and Hannah Farawell, and nephew Shaun Goo. Rosemary was a 1970 honors graduate of Brick Township High School, Brick Township, N.J. She was actively involved in many extracurricular activities including gymnastics, color guard, key club, yearbook committee and the school newspaper, The Flame. Rosemary completed Georgian Court University in 1974 as a cum laude graduate majoring in elementary education. She fought with fierce determination to attend Georgian Court University not only by convincing others, but also by toiling at numerous jobs and winning scholarships. While at Georgian Court she resided in Mercedes Hall where its residents proudly dubbed themselves as “The Mercedes Ladies.” Rosemary later earned her master’s degree from Central Michigan University, majoring in management and supervision. Again, Rosemary obtained her degree while working various jobs. She served as a project manager for RCA at Fort Monmouth, N.J., where she was very well liked and respected by both peers and staff. Letters of appreciation and awards including manager-of-the-year demonstrate her commitment and concern for others. Rosemary served as the Director of the Britannica Learning Center, Oakland, California. It was here where she experienced, first-hand, the tragic San Francisco Earthquake of 1989. Other positions included a teaching stint at the Ocean County Head Start program and a part-time adult-education teacher for Maurice River Township Schools, N.J. Rosemary thoroughly enjoyed being in the company of family and friends. She attended every family gathering she could, not out of a sense of duty, but rather out of her genuine love of others. Folks may also recall her steadfast passion to remember family and friends in the form of those unfailing cards for birthdays, holidays, and various life events. She regularly popped into some store or pharmacy in pursuit of that most suitable card. If she ever missed someone’s special occasion, it was likely due to some compelling reason. Conversely, Rosemary valued every card she received, as evidenced by the boxes of them she retained over the years. Anyone who ever accompanied Rosemary to some event, particularly a large family gathering, like a wedding reception for example, will certainly recall her ease when she entered a room. As a mother, Rosemary nurtured and loved her daughters. She patiently taught them how to read and write, she made honey and lemon for them when they were sick, watched funny movies with them, and often read aloud to them when they were little. Rosemary encouraged her daughters to believe in themselves. Rosemary always had a loving smile for her family and words of encouragement. Her daughters fondly remember the sound of her laugh and her glowing smile as well as her unconditional love and support. Rosemary was an avid reader, loved going to the beach, enjoyed lively debates (especially with her father), and was fond of chocolate. She traveled to many landmarks, including the Grand Canyon and Niagara Falls. Rosemary was a staunch feminist and human rights advocate and was not afraid to stand up for others. She loved decorating her home for every holiday imaginable—especially Christmas. Folks will likely and fondly remember her annual Christmas tree decorating parties. Rosemary cared deeply for children and had a calming effect on them. People would turn to her for understanding and advice. She will always be remembered and cherished. A private ceremony for the family will be held at a later date. Memorial donations may be made to the National Multiple Sclerosis Society by visiting https://www.nationalmssociety.org/. Arrangements were made by Stroyan Funeral Home, 405 W. Harford St., Milford, Pa (www.stroyanfuneralhome.com).
Share Your Memory of
Rosemary
Upload Your Memory View All Memories
Be the first to upload a memory!
Share A Memory