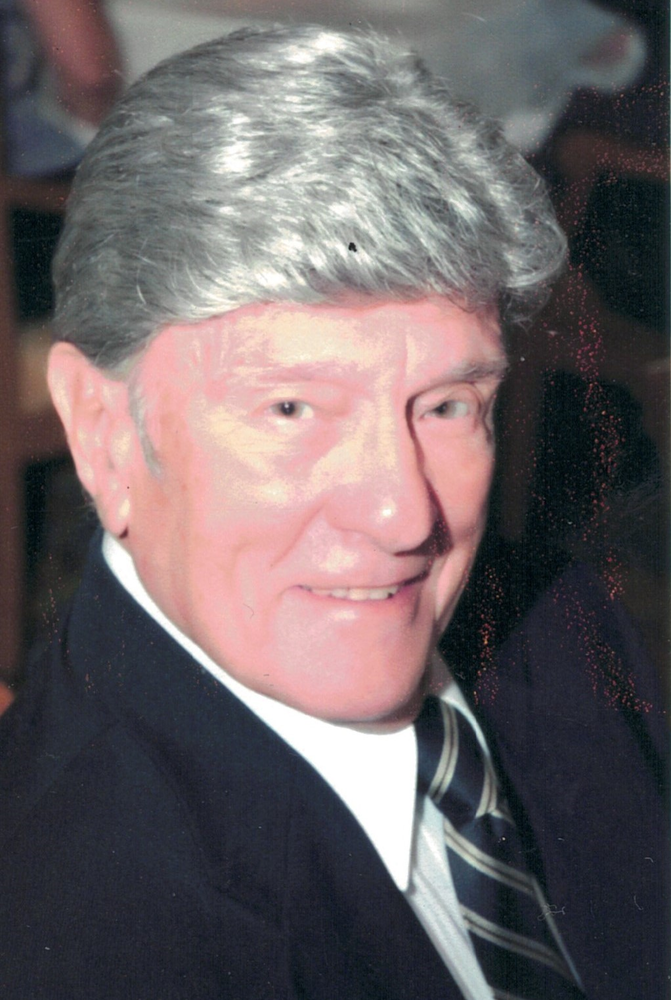 It is with great sadness, the family of Louis J. Nalbone announces his passing in the early hours of November 2, 2020. Louis was surrounded by his loving wife Marilyn, Eldest son Carl and his wife, Carol B. Roberts-Nalbone. Louis passed in the comfort of his retirement home in Lords Valley, PA of natural causes. Born in Philadelphia, PA the eldest son of Carl J. Nalbone, and Rose Immordino Nalbone, the family migrated to Trenton, NJ where Louis was educated in the Trenton public school system. He joined the Coast Guard at the end of his senior year at Trenton Central High School, in the spring of 1945. Lou was trained to transport the invasion forces to the Japanese home islands when WWII ended in August of 1945. He was married to the former Marilyn C. Radice in May of 1949. He completed his education at Rutgers University, earning a degree in Vocational Education, and became a teacher of Graphic Arts at his Alma Mater, Trenton Central High School. After many years in the classroom, he became the Coordinator of Vocational Education, and retired from the Trenton Public School System. Louis and Marilyn resided in Lawrence Township, NJ from 1955 to 1995, where they raised their two sons, Carl and Craig Nalbone. They relocated to the Poconos, and enjoyed the peace and tranquility of retirement in their mountain home. Louis is survived by his wife Marilyn, sons, Carl and Craig, grandchildren, Lia Ann, Bridget, Victoria, and Katherine and sister, Janice Bussey. He was pre-deceased by his sister Rosemary Lanzi, brother James and his parents Carl J. and Rose Immordino Nalbone. A memorial Mass will be held at St. John Neumann Church, Lords Valley, PA at a later date. Entombment will take place at St. Mary’s Mausoleum, Hamilton, NJ. Arrangements were made by Stroyan Funeral Home, 405 West Harford St., Milford, PA (www.stroyanfuneralhome.com).
Share Your Memory of
Louis
Upload Your Memory View All Memories
Be the first to upload a memory!