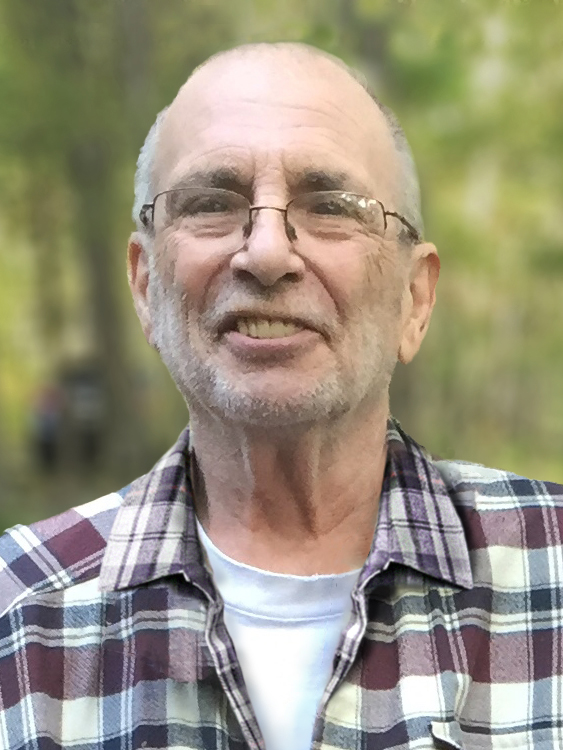 Enoch Larkin “Nick” Alemany of Lords Valley, Pennsylvania, died on September 10, 2020, at the age of 73, after a lengthy illness. Nick was born in Norwalk, CT, to the late Joseph and Winifred (Larkin) Alemany. He attended high school at Monson Academy in Wilbraham, MA, from 1962-1966, and graduated from Doane College in Crete, NE, with a Bachelor’s degree in 1970. Nick spent most of his career working as a hardware salesman, retiring from Weaver’s Ace Hardware in Reading, PA. He also worked as a machine operator for Kimberly-Clark’s New Milford (CT) mill from 1979-1992. As a lifelong learner, Nick explored a variety of interests. In addition to his hardware and manufacturing careers, he was also a licensed arborist, lawn care specialist, and locksmith. His interest in nature carried over into a love of gardening as he pursued other career paths. Nick never knew a stranger. He was as quick to hold the door open for someone as he was to strike up a conversation with the people he met throughout each day. Nick believed that true wealth was in the lives you touched, and he valued laughter and companionship deeply. Known for his trademark measuring tape suspenders, he took it as a sign of love when people cared enough to snap them, which always made him laugh. He was well-known by many for his generous spirit. Even in death, he chose to continue that legacy by donating his body for medical study, so others may learn. Nick is survived by his dear friend, Helen Schultz of Lords Valley, PA. He is also survived by his former wife, Christine Freeman of New Milford, CT, and their two children, Tara Alemany of Sherman, CT, and Rachel Dickinson (Brian) of Alexandria, VA; his two grandchildren, Eliza Capehart (Wes) of Baltimore, MD, and Timothy Alemany of Sherman, CT; his stepmother Mary Alemany of Columbus, SC; and his sister Abby Katzmarek (Jim) of Savage, MN. He was predeceased by his stepbrother, Andrew Green. A memorial service will be livestreamed from The Sherman Church in Sherman, CT, on October 29, 2020, at 5:30pm. Memorials may be made to The Vietnam Veteran’s Memorial Fund, Inc., 1235 South Clark Street, Suite 910, Arlington, VA, 22202, or to The Baltimore Station, which helps homeless veterans, 140 W. West Street, Baltimore, MD, 21230.
Share Your Memory of
Enoch
Upload Your Memory View All Memories
Be the first to upload a memory!