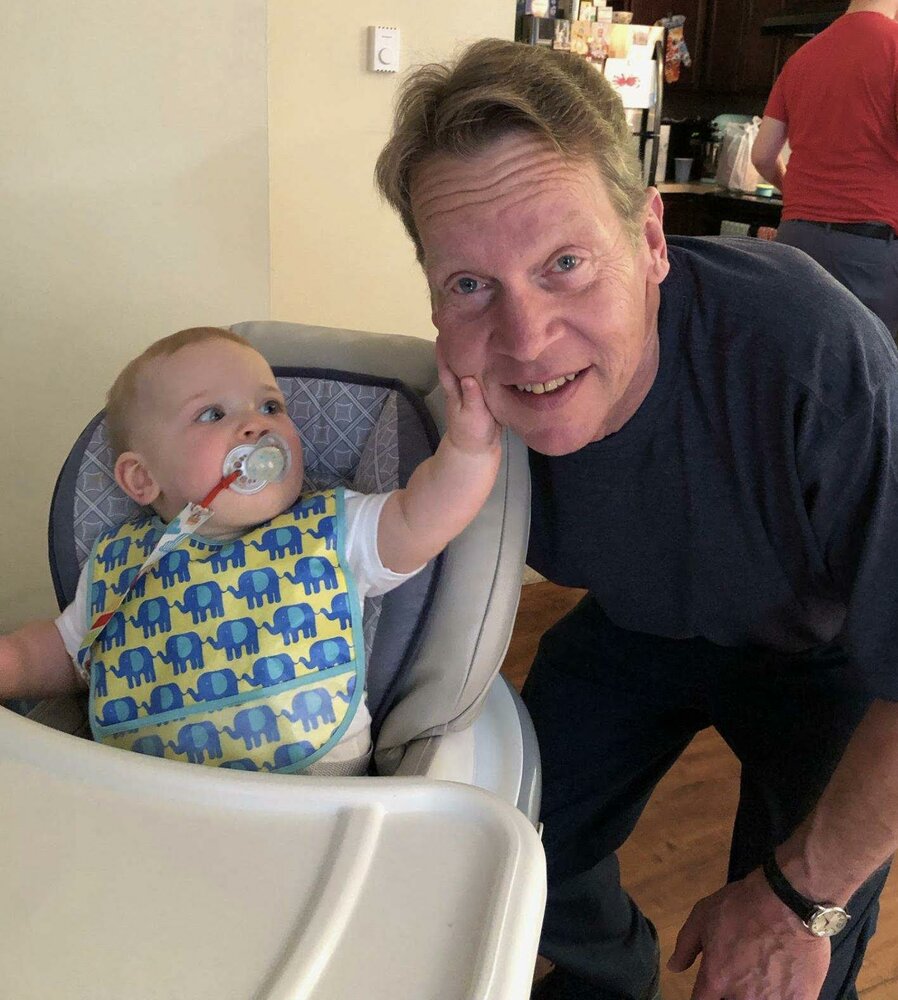 Jason Conrad van der Toorn, 60, of Milford, Pennsylvania unexpectedly passed away at home on Thursday, September 22, 2022. He was a loving brother, father, and grandfather.

Final interment will be held 9:30 AM on Saturday, October 1, 2022, at the Milford Cemetery, Milford, Pennsylvania.

In lieu of flowers, the family asks for donations be made to the Juvenile Diabetes Research Foundation, JDRF, 200 Vesey Street, 28th Floor, New York, NY 10281 in honor of Jason’s life.

Share Your Memory of
Jason
Upload Your Memory View All Memories
Be the first to upload a memory!
Share A Memory