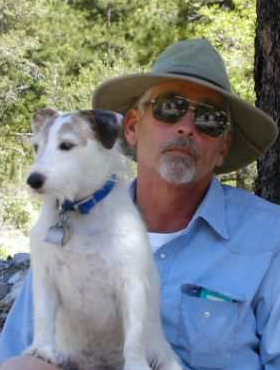 It is with great sadness that the family of Richard James Larsson, Jr., reports his passing on July 23, 2022, at Lehigh Valley Cedar Crest Hospital, Allentown, PA.  He was 66 years old.

Richard will be remembered as a loving husband, father, grandfather, brother, & uncle. He had a love of blacksmithing & was an NRA member & advocate.

The son of the late Richard James & Mary M (Morgan) Larsson, Sr., he was born on January 2, 1956, in Whittier, CA. He was married to Robyn Power-Larsson.